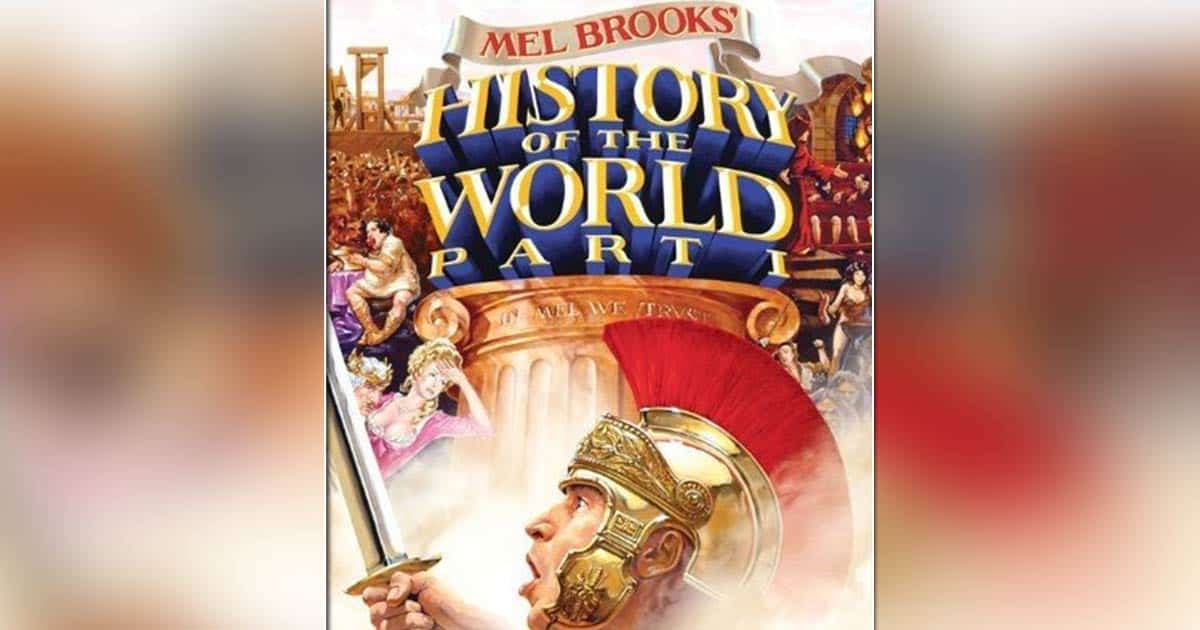 The original film saw Brooks play five roles, including that of Moses, was made up of segments, each parodying different periods of world history, from the Stone Age to the French Revolution. It also saw the movie debut of America’s most celebrated tap dancer, Gregory Hines, as well as cameos by ‘Playboy’ founder Hugh Hefner and Nigel Hawthorne of ‘Yes, Minister’ and ‘Yes, Prime Minister’ fame.

Brooks, who is 95 years old and a World War II Battle of the Bulge veteran, is one of the very few actors who have won an EGOT — Emmy, Grammy, Oscar and Tony. He will be a writer and executive producer of the Hulu series.

“I can’t wait to once more tell the real truth about all the phony baloney stories the world has been conned into believing are History!” the comedy legend, who was last in the news for the political video he made endorsing Joe Biden, said to ‘Variety’.