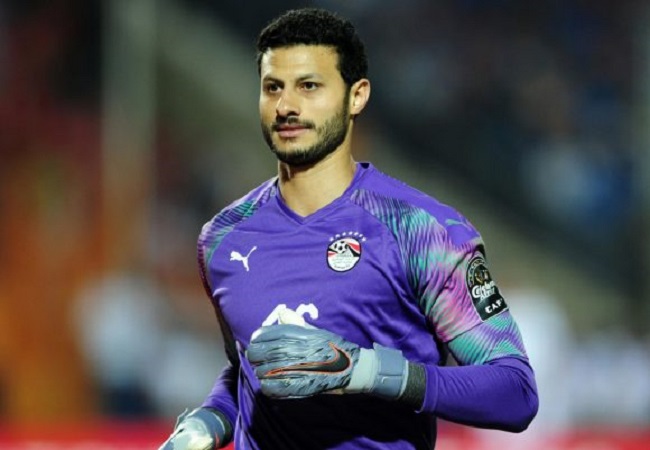 Al Ahly and Egypt goalkeeper, Mohamed El-Shennawy, is set to miss the Cairo Derby against Zamalek after sustaining and injury with the national team.

El-Shennawy played both of Egypt’s games against Libya in the 2022 World Cup qualifiers. It was rumored that he was injured before the games. But he still played the full 90 minutes in Cairo.

Also Read : EGYPT ONE WIN AWAY FROM WORLD CUP QUALIFIERS NEXT ROUND AFTER TRIUMPH VS LIBYA

He then started the second match, which took place in Benghazi. But he was subbed-off in the 26th minute for Mohamed Abogabal after feeling some discomfort in his hamstring.

Now, the head of the Al Ahly medical staff, Ahmed Abu Abla, confirmed that El-Shennawy will indeed need four to five weeks in order to fully recover from the injury.

The Egyptian Premier League set to start on 25 October. And with the Red Devils scheduled to face arch-rivals Zamalek in the third fixture, the 32-year-old is expected to miss the clash along with six other opening games.