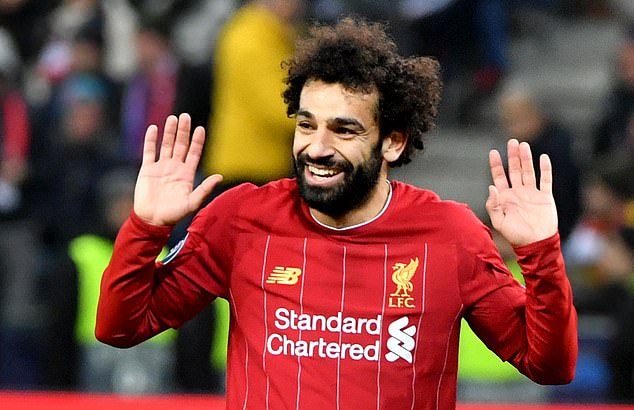 Egyptian scoring sensation Mohamed Salah has capped his fine start to the season by winning the Premier League PFA Fans’ Player of the Month for September 2021.

Liverpool website says Salah has been rewarded for his exciting form after having scored three goals in September.

He scored in the games which Liverpool beat Leeds United, Crystal Palace and in the draw with new comers Brentford.

“That streak included both his 100th career Premier League goal and his top-flight century for the Reds, who remained unbeaten in 2021-22.

“Salah claimed 69 per cent of the vote for the PFA accolade to see off competition from Michail Antonio, Cristiano Ronaldo, Antonio Rudiger, Ismaila Sarr and Ivan Toney,” Liverpool website reports.

Salah is leading the league’s Golden Boot chase with six goals at par with Leicester City’s Jamie Vardy and one goal ahead of Michail Antonio of West Ham United.

Liverpool are on second place with 15 points from seven games one point behind leaders Chelsea. Liverpool welcome Watford on Saturday.