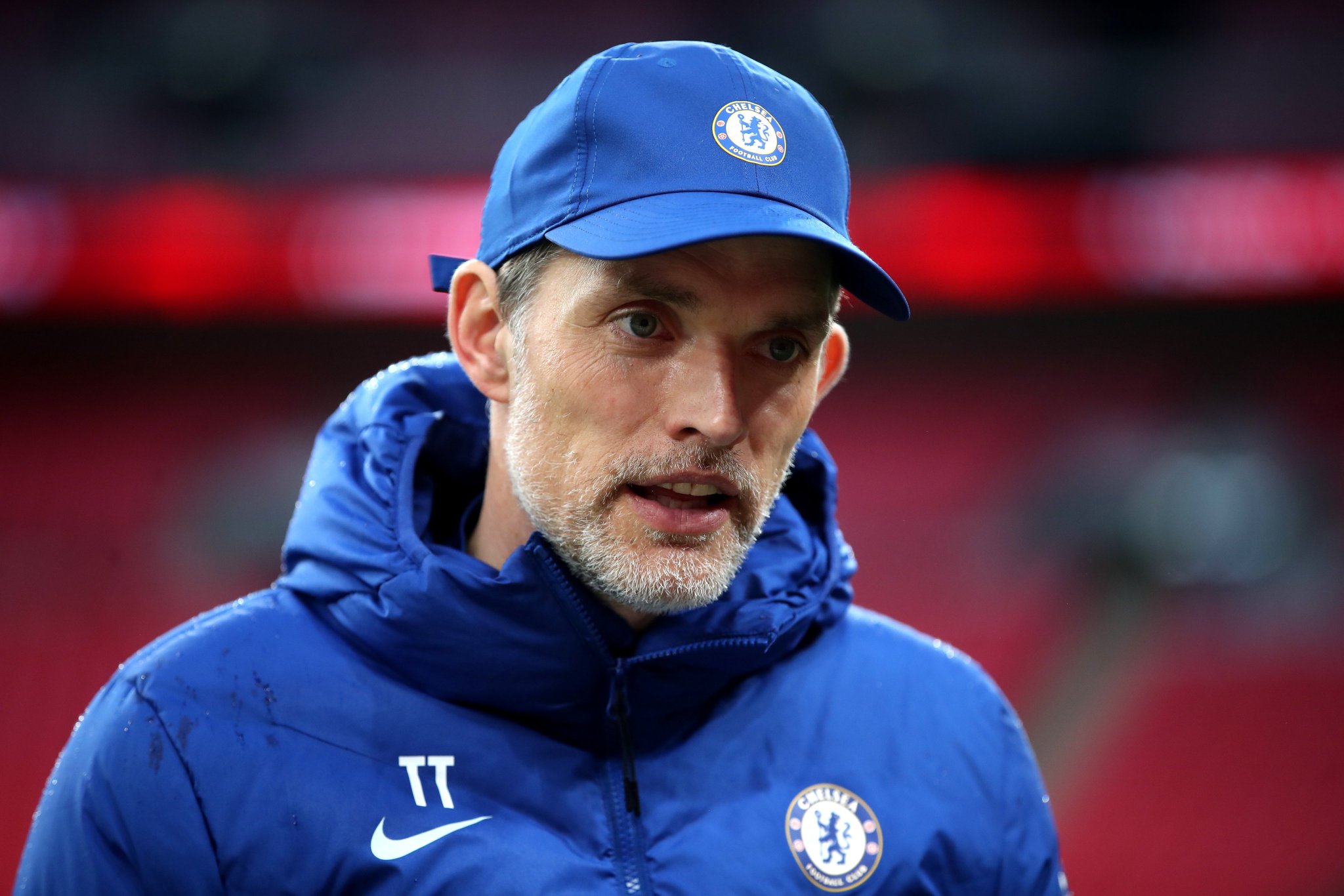 Chelsea manager Thomas Tuchel has ruled out three of his forward ahead of Saturday Premier League against Newcastle United.

The Blues ran riot against Norwich City last weekend without the service of Timo Werner and Romelu Lukaku and also progressed to the quarter final of the Carabao Cup.

Tuchel while speaking ahead of the game confirmed that Mateo Kovacic has been ruled out of the game against Newcastle United.

Despite returning to join the group this week, the visit to Tyneside will come too soon for Christian Pulisic, who has not featured for the Blues since the opening weekend of the season.

Meanwhile, both Romelu Lukaku and Timo Werner remain sidelined and are likely to miss our next matches prior to the final international break of the year in November.

“We have some better news than ahead of Southampton,’ revealed Tuchel.

“Timo and Romelu are still out because of their injuries.

“Christian Pulisic did join the last two training sessions but it’s early given the time he missed.

“Everybody else is available. Azpi, Ruben and N’Golo were back on the pitch so they will be with the team tomorrow and ready to play.”

When pressed on an expected return date for Lukaku and Werner, Tuchel expressed the view that the pair were likely to miss the midweek Champions League trip to Malmo and the Premier League clash with Burnley next weekend before potential involvement with the group.

“Pulisic’s target was to be back in the squad for the Burnley game.

“I’m not a friend of deadlines and putting pressure on expectations but I can tell you that it’s realistic that both of them have a new target and that is after the international break,’ he added.

“This is what we aim for and what they aim for.

“Christian is looking forward to the Burnley match. If everything goes right, he should be in the squad then and ready to play.’

On Kovacic’s injury, Tuchel added: ‘We had some very sad news yesterday because he injured himself in the very last minute of training.

“It’s a hamstring injury and he will be out for some weeks. Hopefully after the international break he can be back here.”