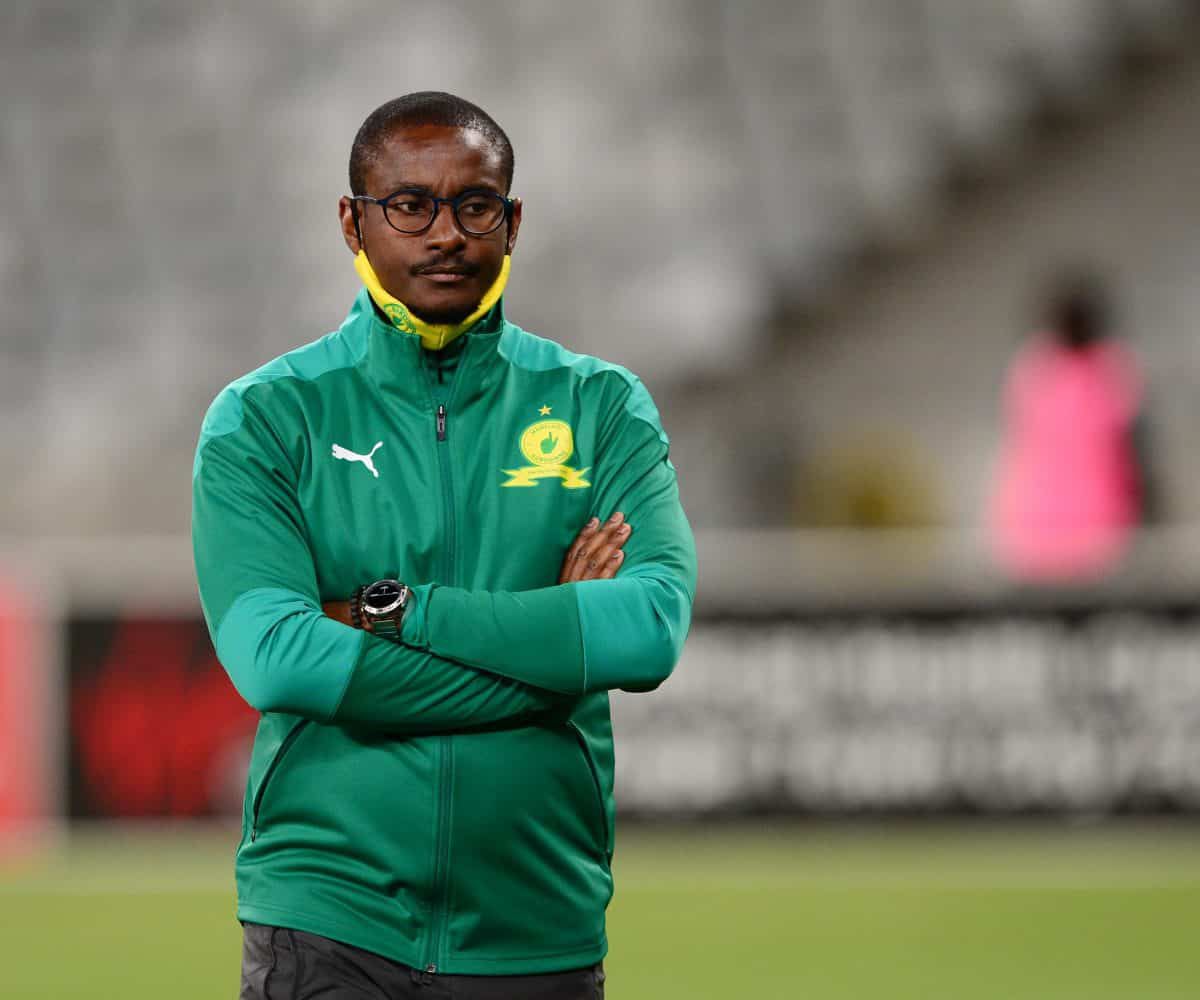 Mamelodi Sundowns co-coach Rhulani Mokwena says the intention to win the MTN8 trophy has nothing to do with the fact that Pitso Mosimane failed to win it.

The MTN8 trophy has eluded Sundowns since the telecommunications company took over the sponsorship deal in 2008.

Even Sundowns’ most successful coach in the club history, Mosimane, couldn’t win trophy even with his indomitable team at its best.

Mokwena said it’s not only Mosimane that didn’t win the MTN8 trophy as his predecessors also failed to lift it.

And, therefore, Mokwena driven by the idea of wanting conquer where Mosimane couldn’t during his nine-year stay with Sundowns.

“But it’s a trophy that many others didn’t win, not just coach Pitso,” Mokwena told reporters.

“Coach Pitso’s CV speaks for itself, the work that he has done, and of course, I always say this: I am not in competition with coach Pitso.

“I can’t be looking to win things because coach Pitso didn’t win them,” added Mokwena.