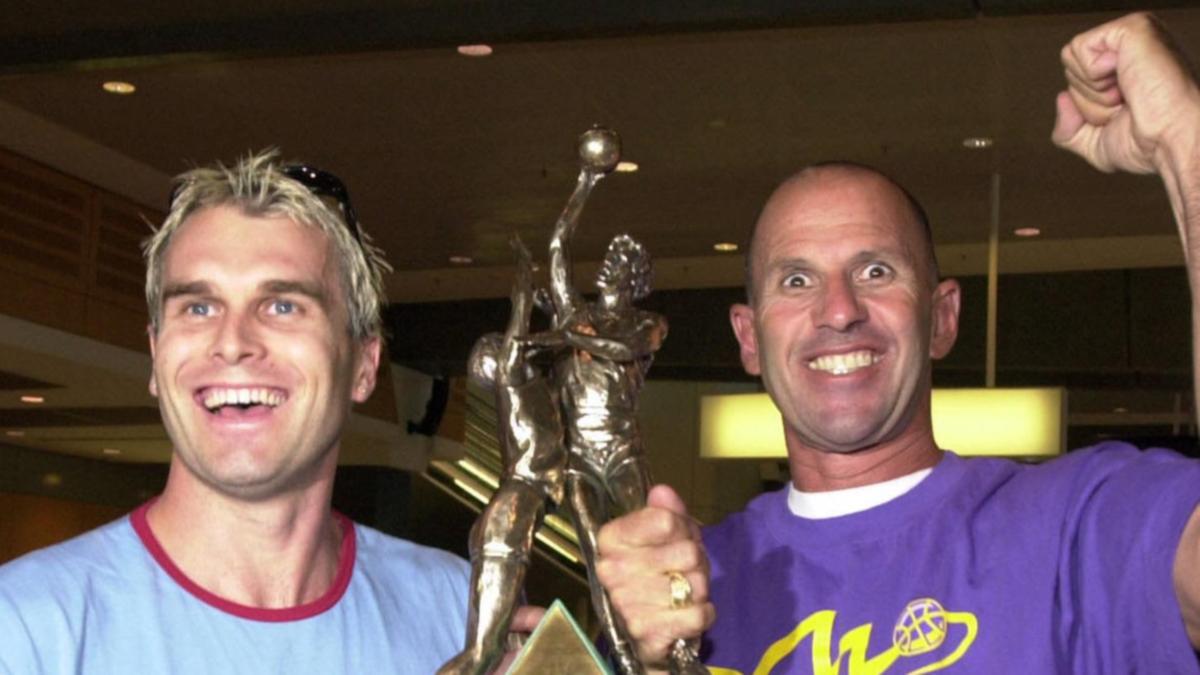 The Sydney Kings will honour every player in the club’s proud history as part of a ‘Baggy Green’ style number tribute later this season.

The Kings will mark the 200-plus players who have donned the iconic purple and gold with an individual number and a commemorative gift in a special presentation during the club’s final home game in April, which will become the franchise’s official Old Boys Game.

The concept is the brainchild of Sydney Kings fan and photographer Damien Garth, who has been supported by former Kings player and assistant coach Daniel Kickert.

Watch Every Game of the 21/22 NBL Season Live & On-Demand with ESPN on Kayo. New to Kayo? Start Your Free Trial >

Garth said the idea came from looking at other sporting codes and clubs who recognise their playing groups in numerical fashion, while the concept has been rarely used in Australian basketball.

“Much is made in football circles of players making their debut, ‘such and such becomes Wests Tigers number 123’ or ‘Josh Hazlewood presents Scott Boland with Baggy Green number 463’,” Garth said.

“It is a big deal. The player is joining a select club only a small number are a part of. They are now part of that club’s DNA.”

The number allocation was determined by what NBL game the player made their debut in.

The players were then judged on whether they started or came off the bench before being placed into alphabetical order and allocated a number, with foundation import guard Steve Carfino being given the honour of No.1.

Kickert said it was important for any playing group to understand the history and legacy of their organisation.

Kings coaching intern Liam Cavanagh-Downs has been putting together episodes for the playing group featuring old games and player interviews, which the current Kings have been watching to get a better understanding of the club’s history.

“It helps the group buy into the culture we are building and get a sense that this is about more than just them,” Kickert said.

“It’s recognition that when they see the faces of the past players looking on from the stand, they recognise them and understand that history.

“They understand that one day it could be them with their jersey hanging from the rafters or their championship displayed in the window.

“It’s an understanding that once you are a King, we will keep you in the fold and you’ll forever be a King.”

Sydney Kings owner and chairman Paul Smith revealed the club will look at recognising Sydney Flames players in the same fashion sometime into the future, but missing WNBL records meant the Flames’ list was going the need significant further work.