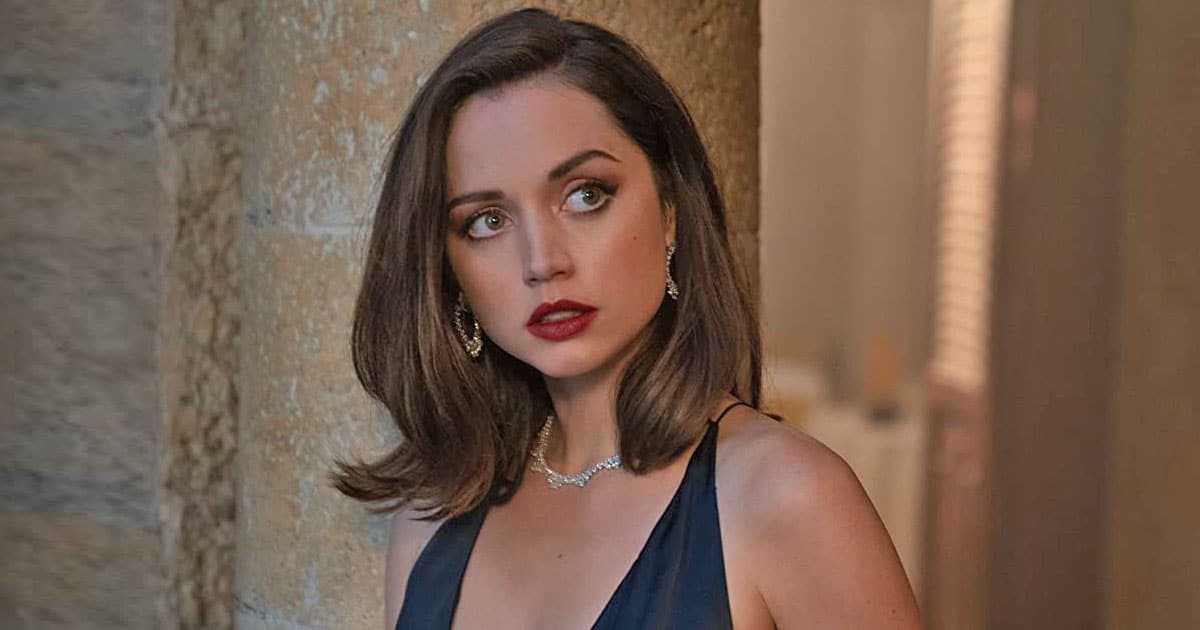 Actress Ana de Armas is in talks for the lead role in the upcoming ‘John Wick’ spinoff film ‘Ballerina’.

‘Ballerina’, which has been in the works for several years, follows a young female assassin as she seeks revenge against those who killed her family, reports variety.com.

The action-thriller will be helmed by ‘Underworld’ director Len Wiseman from a screenplay by Shay Hatten, who has also penned ‘John Wick: Chapter 3 – Parabellum’ and is attached to write ‘Chapter 4’ and ‘Chapter 5’ of the franchise as well.

Golden Globe-nominated de Armas most recently appeared in the latest James Bond installment ‘No Time to Die’ as Paloma, a CIA agent who helps Bond played by Daniel Craig in his mission.

Ana de Armas is also the star of the highly-anticipated Marilyn Monroe biopic ‘Blonde’, which is set for release in 2022.

De Armas‘ other credits include ‘Knives Out’ and ‘Blade Runner 2049’. ‘Deep Water’ and ‘The Gray Man’ are also on de Armas’ slate of upcoming projects.

The fourth installment in the action franchise stars Keanu Reeves as the titular character, as well as Laurence Fishburne, Ian McShane, Lance Reddick and Rina Sawayama.

Production on the film began in the summer, with Chad Stahelski directing.

Must Read: Aquaman 2 To Be Delayed Further As Jason Momoa Tests Covid Positive? Bosses Are Worried!