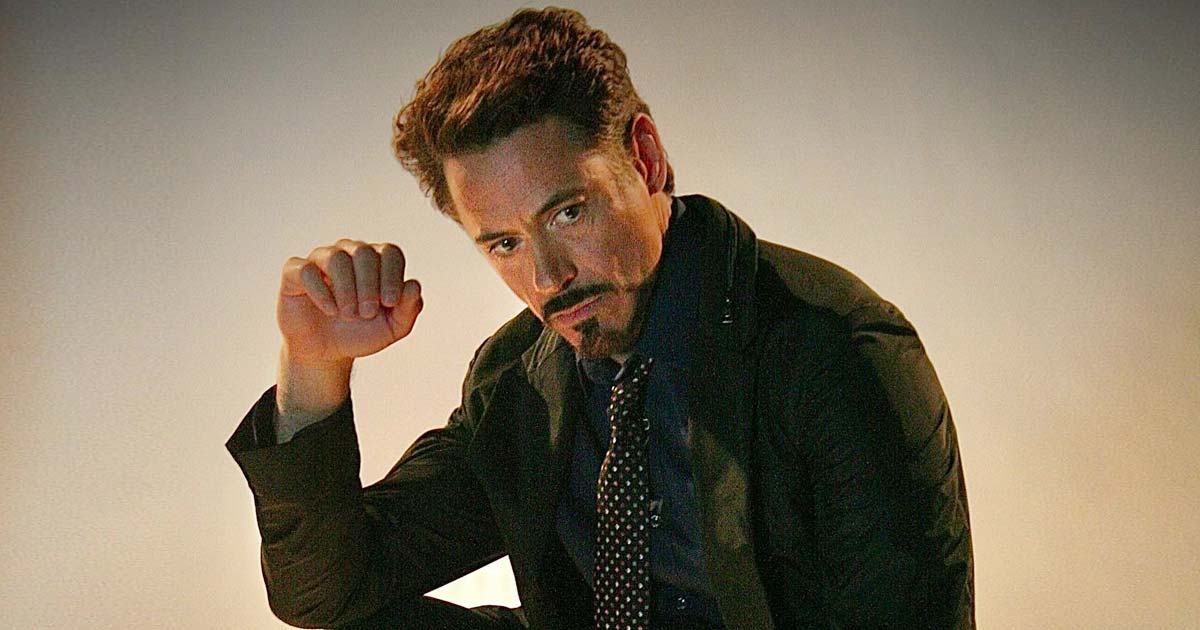 It would be safe to say that Robert Downey Jr as Tony Stark was the flag bearer of whatever the Marvel Cinematic Universe is today. He entered the universe in 2008 as the iconic Iron Man that became the first film defining a decade of brilliance and more characters ultimately leading to the Avengers. The Jon Favreau directorial that marked Downey’s debut as Tony was the do or die for Marvel, who were setting up a franchise.

If Iron Man had failed to turn out successful, we might have not seen what followed and that would have been a big loss for the mankind. Since 2008, Robert Downey Jr has embodied Iron Man/Tony Stark for more than 10 times ultimately completing his arc in Avengers Endgame directed by the Russo Brothers. He is and will be the most loved Marvel stars ever and there is no doubt.

But did you know Iron Man was not the first character and movie Marvel went to Robert Downey Jr with? Yes, it was way before that in 2005 and Jon Favreau is now spilling the tea. Read on to know everything you should about the same.

He said, “Marvel had already met with [Robert Downey Jr.] before, I think, to play Doctor Doom.” Well if the timeline is to be considered, RDJ was approached in 2005, which means it might have been for Fantastic Four. Imagine if Downey wasn’t Tony Stark and Doctor Doom, would everything be the same? Let us know in the comments section below.

Must Read: Madonna Is ‘Almost Finished’ With The Screenplay Of Her Biopic Madame X