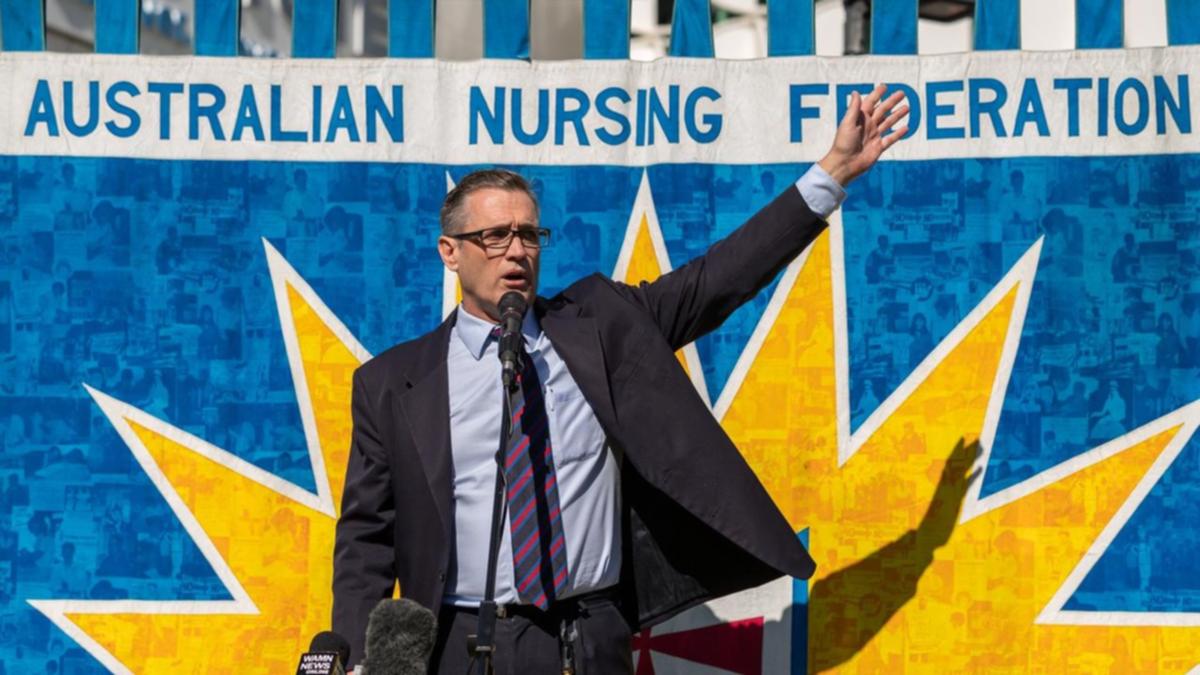 Western Australia’s government is under pressure to reveal critical information about the state’s planned border reopening amid calls to delay the transition.

With just over three weeks to go until the February 5 reopening, the government is yet to reveal how it will define close contacts of COVID-19 cases, or what testing requirements will be in place for frontline health workers.

Almost three quarters of WA nurses surveyed by their union want the transition to be delayed and more than half say it should be pushed back to May.

Australian Nursing Federation secretary Mark Olson said nurses have been given no answers on whether they will need to undergo daily tests, how they will manage an expected surge in cases or whether they will be allowed to work across multiple sites.

“We’re three weeks out from the border opening and our members have no idea what the protocols will be on how they get through the door at their hospitals or their aged care facilities,” Mr Olson told reporters on Friday.

“No idea whatsoever. It’s about time that the government started sharing their plans, if in fact they’ve got them.”

Opposition health spokeswoman Libby Mettam said health practitioners needed to know how they could manage their practices when the borders reopened.

“I have been contacted by GPs, physiotherapists and chiropractors that simply want a clear set of protocols, which is not unreasonable three weeks out from the re-opening,” she said.

“Instead, we are seeing an ad hoc approach from a government that leaves everything to the 11th hour.”

Premier Mark McGowan this week said the government was taking as much time as it could to learn from the experiences of other states.

He declined to reveal how close contacts would be defined but promised to deliver a transition roadmap before February 5.

The government will introduce harsh restrictions on the unvaccinated as part of the long-awaited transition.

From January 31, proof of double-dose vaccination will be required at all hospitality venues, including restaurants, cafes, pubs, bars and fast-food outlets for dine-in customers.

It will also be needed for visitors to public and private hospitals and aged care facilities, indoor entertainment venues including play centres, casinos and cinemas, gyms and fitness centres, the zoo, Crown casino and amusement parks.

The requirement will apply to anyone aged 16 and above and will be implemented across the state.

Australian Hotels Association WA chief executive Bradley Woods said venues would be helped by the introduction of the new ServiceWA app, which integrates proof of vaccination with the state’s QR code check-in system.

He said it needed to be easy to implement to prevent venues from having to put on additional staff.