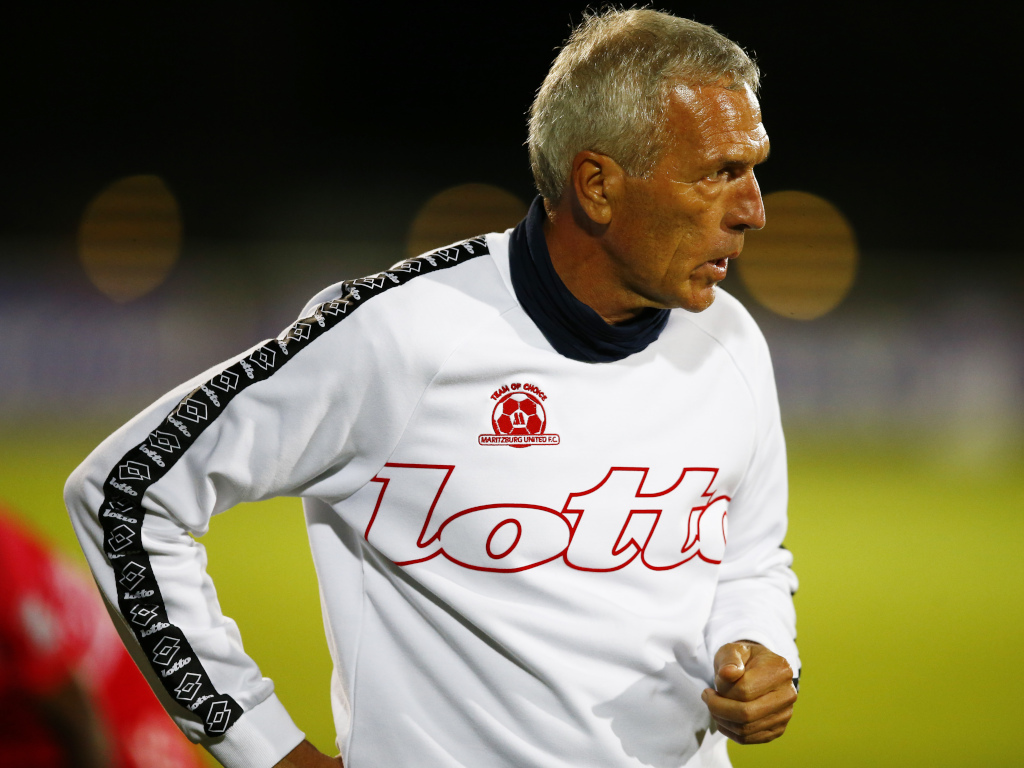 Orlando Pirates are winless in their last three matches while Maritzburg United themselves have suffered two consecutive losses in recent outings.

The Buccaneers head into this afternoon’s clash in eighth place on the DStv Premiership log standings with nine points while Maritzburg are in 11th with three points less.

“Travelling to Harry Gwala is always a tough match,” Orlando Pirates co-coach Fadlu Davids said ahead of this afternoon’s encounter against Maritzburg United.

“Maritzburg are quite a flexible side, if you analyse them they can play in different structures.

“Yes, we do individual profiling at Orlando Pirates, but really we must focus on ourselves, on our structure. The last match was a good match away from home and hopefully we can create a formidable line-up to get the three points.”

“It is going to be a difficult game. We will be underdogs, they are favourites, they have a good squad but I trust our team to match them,” Maritzburg United owner Farouk Kadodia told SoccerLaduma ahead of today’s match against Orlando Pirates.

“I can’t say much about coaches, I’m sure our technical team will be ready and we will be on guard to make sure football is the winner against Orlando Pirates.

“I think we we must understand that we must wait for PSL and Government to give us a go ahead. We must be prepared for anything but I think we shouldn’t be selecting certain games to open for fans. We hope supporters will be allowed sooner for every game,”

Action at the Harry Gwala Stadium gets underway at 17:30. The match will be televised live on SuperSport PSL while this website will be providing you with live coverage 30 minutes ahead of kickoff.