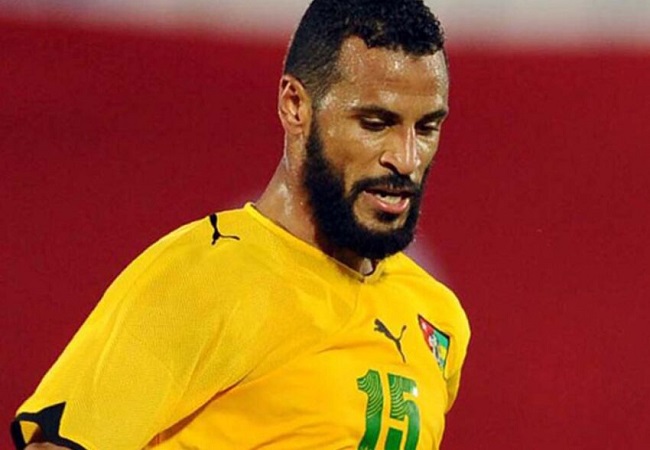 Togo host Congo at the Stade de Kegue in Lome for 2022 World qualifiers matchday 3. Both sides remained winless after playing to a 1-1 draw this Saturday.

The visitors broke the deadlock after 21 minutes when Togolese midfielder Jacques-Alaixys Romao scored into his own net. This unfortunately happened when the midfielder was tying to cut out a cross from Ravy Tsouka Dozi.

Before that, both teams had chances to score with Togo’s Ihlas Bebou coming close with a shot on the half turn which was turned behind by a finger tip save from the keeper. Congo’s Gaius Makouta also had a chance with a shot that was deflected for a corner.

After going behind, the Sparrowhawks of Togo had a great chance to get back on level terms. But Congolese keeper Christoffer Mafoumbi made a brilliant one handed save to deny David Henen’s well taken curling shot.

In the second half, the home side came back stronger. And they were level in the 56th minute through Meme Placca’s well placed shot inside the box.

Congo would have sneaked away with the victory in the final three minutes. But Guy Mbenza saw his shot from inside the box come off the bar.