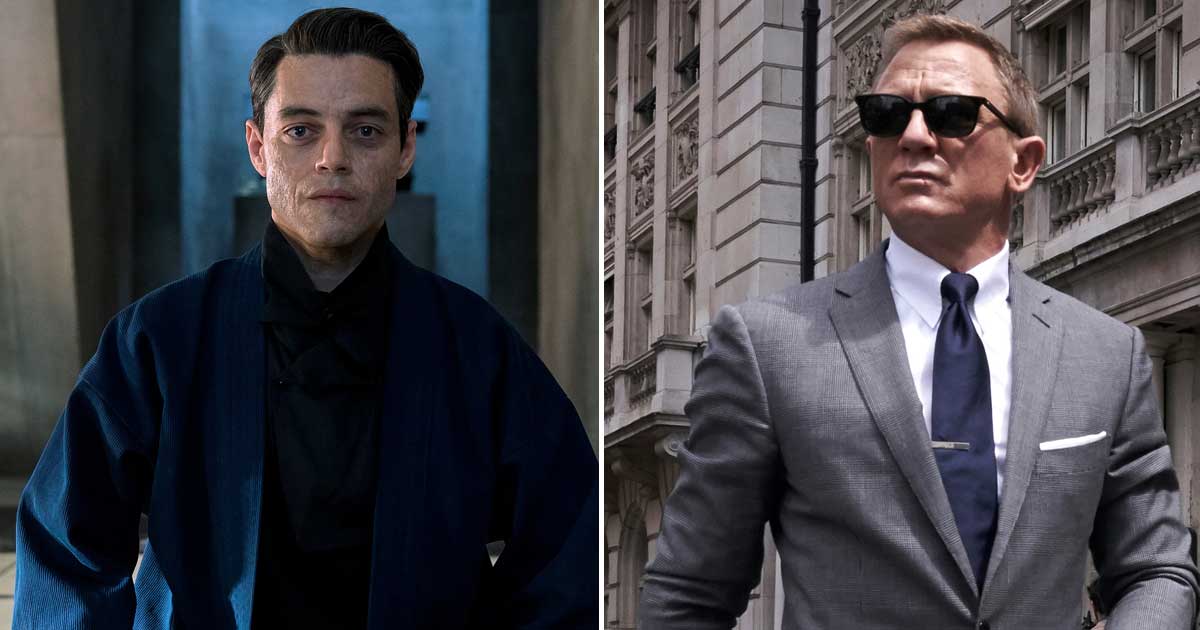 Rami Malek, who played the villain Lyutsifer Safin in ‘No Time to Die’, led such a sheltered childhood with his twin brother and a sister in San Fernando Valley, California, that he did not know Hollywood was just 10 minutes from where he lived. Of course, he clarified, that it was equal to “three hours of Los Angeles traffic time”.

Malek, the son of Egyptian immigrants who first made headlines for playing Freddie Mercury in the 2018 film ‘Bohemian Rhapsody’, was a guest on the popular comedy sketch variety show, ‘Saturday Night Live’ (SNL).

Another highlight of the show was a cameo appearance by Daniel Craig, who comes dressed as a medieval prince for a hilarious take on an audition for the role of the late singer-songwriter Prince in a horror flick.

Opening his brief ‘SNL’ monologue with the admission that he does have a ‘Resting Villain Face’ and is well-aware of his natural bad guy looks, reports Variety.com, Malek went on to joke about how he’s always felt “a kinship with the malefactors and sinners of cinema and TV”.

He noted ‘Jaws’ was “just hungry”, ‘Dracula’ was “just thirsty”, Darth Vader was “just trying to reconnect with his son” and ‘A Nightmare on Elm Street’ character Freddy Krueger, well, he has just been “encouraging kids to dream”.

Must Read: Squid Game: Netflix Is About To Earn Close To $900 Million From The Korean Drama’s Success?