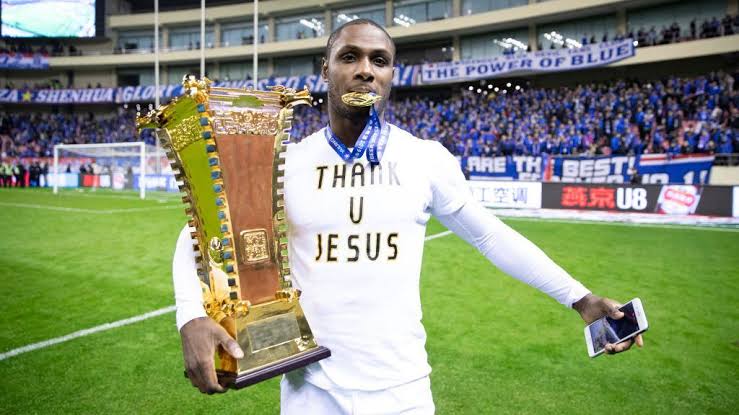 The Technical Adviser of the Super Eagles, Gernot Rohr has revealed that he has included Odion Ighalo in his
provisional squad to prosecute the 2022 FIFA World Cup qualifiers against Liberia
and Cape Verde.

Rohr who spoke in Abuja said the Nigeria Football Federation led by Mr Amaju Pinnick had sanctioned the decision to invite Ighalo to the Super Eagles despite the player insisting that he was finished with the National Team after calling it quits in 2018.

The Franco-German tactician said that the decision to invite Ighalo was based on his experience, goal scoring ability and leadership qualities which were needed to
help the team navigate the qualifiers.

He said the former Watford striker was the highest goal scorer at the 2018 Africa Cup of Nations as well as during the qualifiers asserting that the young strikers would benefit from Ighalo’s experience.

He however gave assurance that the team would qualify for the quadrennial football fiesta in Qatar as the players were committed to flying the nation’s flag at the
mundial next year.