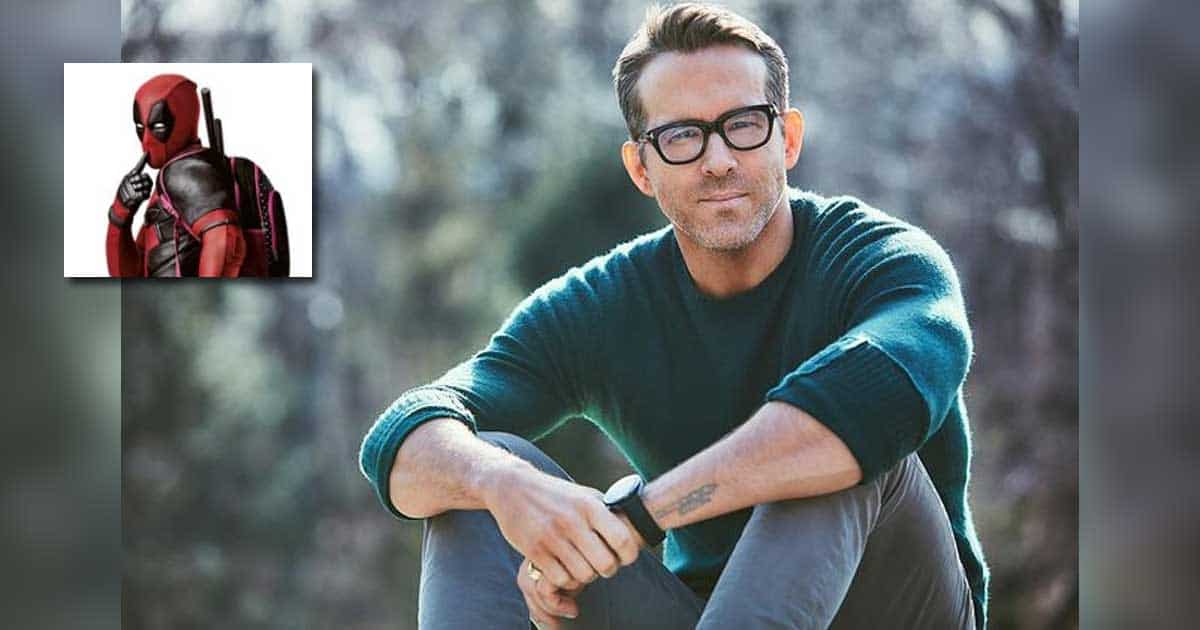 One doesn’t need any special proof for the fact that Ryan Reynolds is one of the busiest stars in Hollywood as we speak. Forget about the lineup, the actor has already seen the release of two successful movies this year including The Hitman’s Wife’s Bodyguard and Free Guy. He is gearing up for the release of the third, Red Notice starring Gal Gadot and Dwayne Johnson with him. Amid all this is also Deadpool 3, so you know the level of busy.

Ryan Reynolds is not just surrounded by the above mentioned, but he also has voiced movies like Pokémon Detective Pikachu and The Croods: A New Age. The actor has now shot for Spirited, a comedy-musical riff on A Christmas Carol. But turns out even the Merc With The Mouth also gets exhausted sometimes. The actor has announced a sabbatical from acting and below is all you need to know about the same.

The Deadpool 3 star announced the wrap up of Spirited and called it a dream come true project. Ryan Reynolds wrote, “That’s a wrap for me on Spirited. Not sure I’d have been ready to say yes to a film this challenging even three years ago. Singing, dancing and playing in the sandbox with Will Ferrell made a whole lotta dreams come true. And this is my second film with the great @octaviaspencer.”

Meanwhile, in the latter part of the post, Ryan Reynolds announced his sabbatical. He wrote, “Perfect time for a little sabbatical from movie making. I’m gonna miss every second working with this obscenely gifted group of creators and artists. These days, kindness matters as much as talent. I’ve been lucky to work with folks who are flush with both.”

While it is important to take breaks, will Ryan Reynolds’ sabbatical affect the Deadpool 3 schedule is the question. Meanwhile, he already revealed the film goes on floors next year. The filmmaker Rob Liefeld also spoke about it in sarcasm recently. When asked about it he said, “Oh sure. Let me share everything I know about Deadpool 3 ! Where’s the sniper that’s going to shoot me?” Rob told We Got This Covered.

Stay tuned to Koimoi for more!

Must Read: Henry Cavill Might Feature In The Flash, Producer Hints Creating A Stir On Social Media