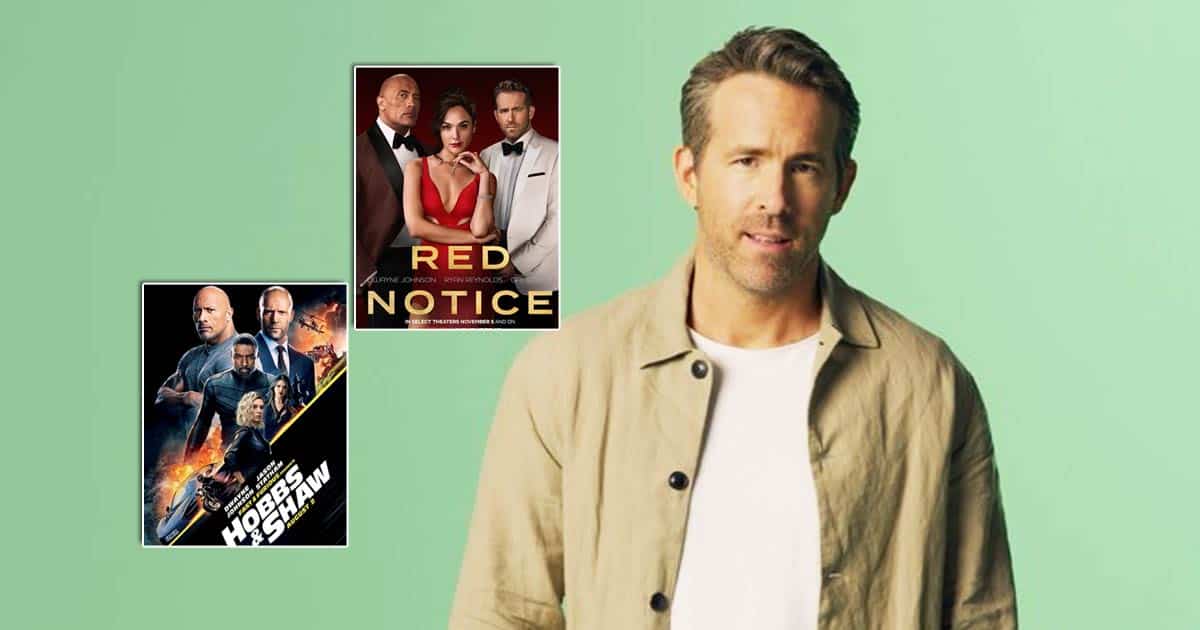 Ryan Reynold starred in Red Notice due to his cameo in the Fast & Furious franchise spin-off, Hobbs & Shaw, which also featured his co-star Dwayne Johnson. The latest film of the Free Guy actor has hit the small screens. Released this month on Netflix, Red Notice is an action-comedy film where an FBI agent and an art thief work together to catch the world’s most wanted art thief.

Other than Reynolds and The Rock, the movie also stars Gal Gadot. As reported, the film has broken the record for the biggest opening day for any movie on the streaming platform Netflix. Reynolds shared this news through his Twitter on Saturday.

There is a lot of buzz going around Ryan Reynolds, who also revealed that he will be taking a break from making films for his own good. Meanwhile, another interesting piece of information has been shared with the fans of the Deadpool actor. While speaking to ScreenRant, Red Notice‘s producer Hiram Garcia explained how Hobbs & Shaw influenced the process of getting Reynolds on board for the film.

For the unaware, Ryan Reynolds had a cameo in Hobbs & Shaw, starring Dwayne Johnson in the lead. “We knew we had this great partner for the Hartley character, but we were always trying to decide how we wanted it played. And as we were starting to hone in on it at the time, DJ and I were shooting Hobbs & Shaw in London, and Ryan was coming in for his cameo,” Garcia said.

“And I just remember watching them together, being like, ‘Oh my God, these guys are incredible together.’ Just one little scene sitting across each other in a diner was fire. And I remember calling our partners and just being like, ‘I think we have the guy,’” the producer added.

“I mean, what these two are doing right now is so good. And DJ was so fired up after that cameo where he was on board as well. And so we focused on Ryan for that,” Hiram Garcia added while talking about Ryan Reynolds’ cameo in the Fast & Furious franchise spin-off that made it possible to star in Red Notice.

Must Read: Urfi Javed Vs Kendall Jenner Fashion Face-Off: The Cut-Out Display That Made You Go ‘Wow’?