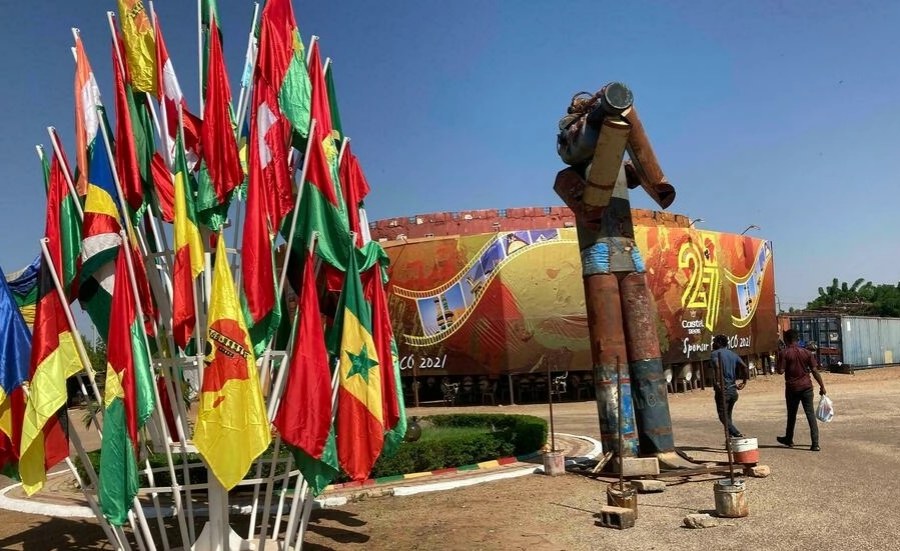 Ouagadougou, Burkina Faso — Somali filmmaker Khadar Ahmed won the top prize at the FESPACO film festival in Burkina Faso on Saturday for “The Gravedigger’s Wife,” which he wrote and directed.

The 40-year-old was not at the ceremony to receive the Golden Stallion award, but his work bested 16 other African films for the top prize. The films in competition were made by directors from 15 African countries.

This year’s international jury was led by Mauritanian producer Abderrahmane Sissako, who won France’s coveted Cesar in 2015 for “Timbuktu.”

The Golden Stallion, said Sissako, was “for any African filmmaker, the best prize you can have, a source of great pride.”

The festival, first staged in 1969, is held every two years in the Burkinabe capital Ouagadougou.

The event is closely followed by the U.S. and European movie industries, which scout the event for new films, talent and ideas.

Its top prize is named after the Golden Stallion of Yennenga, a mythical beast in Burkinabe mythology.

The event was originally set for February 27-March 6 but was postponed because of the coronavirus pandemic.