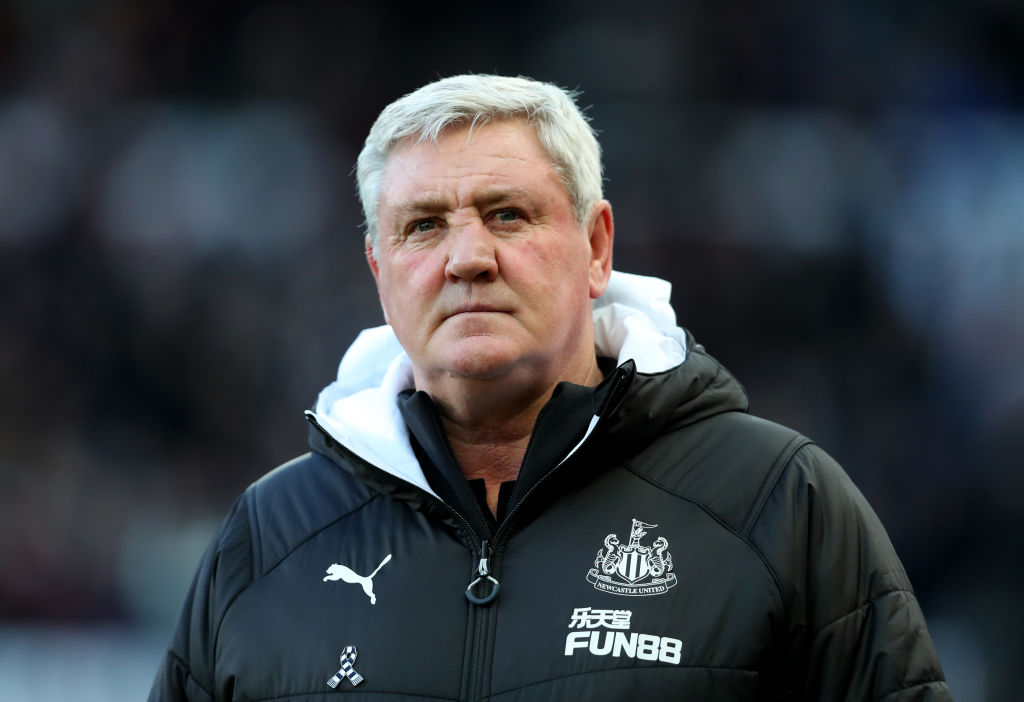 Premier League side Newcastle United which is owned by Saudi Arabia consortium have sacked their head coach Steve Bruce as they want a top one to lead the new project.

The Magpies announced the news on their own website as they confirmed rumors claiming Bruce has been sacked.

“Newcastle United can confirm that Steve Bruce has left his position as head coach by mutual consent”, the club wrote.

“I am grateful to everyone connected with Newcastle United for the opportunity to manage this unique football club”, Steve Bruce said as he was leaving.

“I would like to thank my coaching team, the players and the support staff in particular for all their hard work. There have been highs and lows, but they have given everything even in difficult moments and should be proud of their efforts”, he added as he left his position for Graeme Jones who’ll be charge of the team until a new coach is announced.

Newcastle added that the process of recruiting a new coach is underway and the announcement will be made in due course.