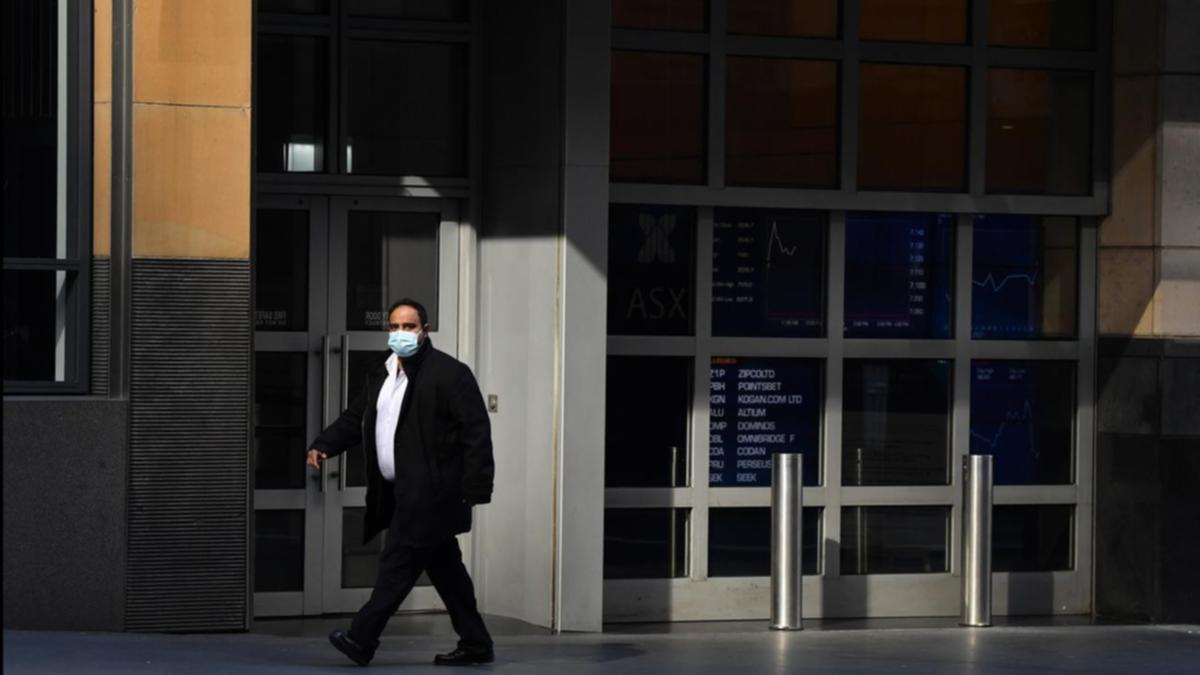 The local share market has edged higher this morning, with strong gains by the tech sector and lithium stocks helping offset weakness in the energy sector.

The index was on track for a 1.1 per cent gain for the week, which would snap a two-week losing streak. But it’s still down 9.2 per cent in June, which is set to be the ASX200’s worst month since March 2020.

At least the tech sector was having a good day on Friday, rising 3.9 per cent in morning trade, its best performance since May 30.

Vulcan Energy had soared 29 per cent to $6.45 after Fiat and Chrysler owner Stellantis N.V. agreed to take a eight per cent stake in the emerging lithium producer for $76 million.

It’s the first upstream investment in a lithium company by a top tier automaker, Vulcan said.

Other lithium players reacted positively, with Pilbara up by 6.8 per cent, Core Lithium gaining 6.9 per cent, Liontown Resources gaining 10.2 per cent and Lake Resources up 20 per cent.

Qantas was 0.2 per cent higher at $4.53 after the airline said it expected to have paid off $1.5 billion in net debt in the six months to June 30, leaving it owing $4 billion as it emerges from the pandemic.

Travel demand has been strong and Qantas said it is on track to return to underlying profit next year, although this year’s full-year loss will be “significant”.

Betmakers had soared 23.3 per cent to 37c after the wagering technology company said it would conduct a buyback of up to 10 per cent of its shares.

The Australian dollar meanwhile was buying 69.05 US cents, from 68.74 US cents at Thursday’s close.