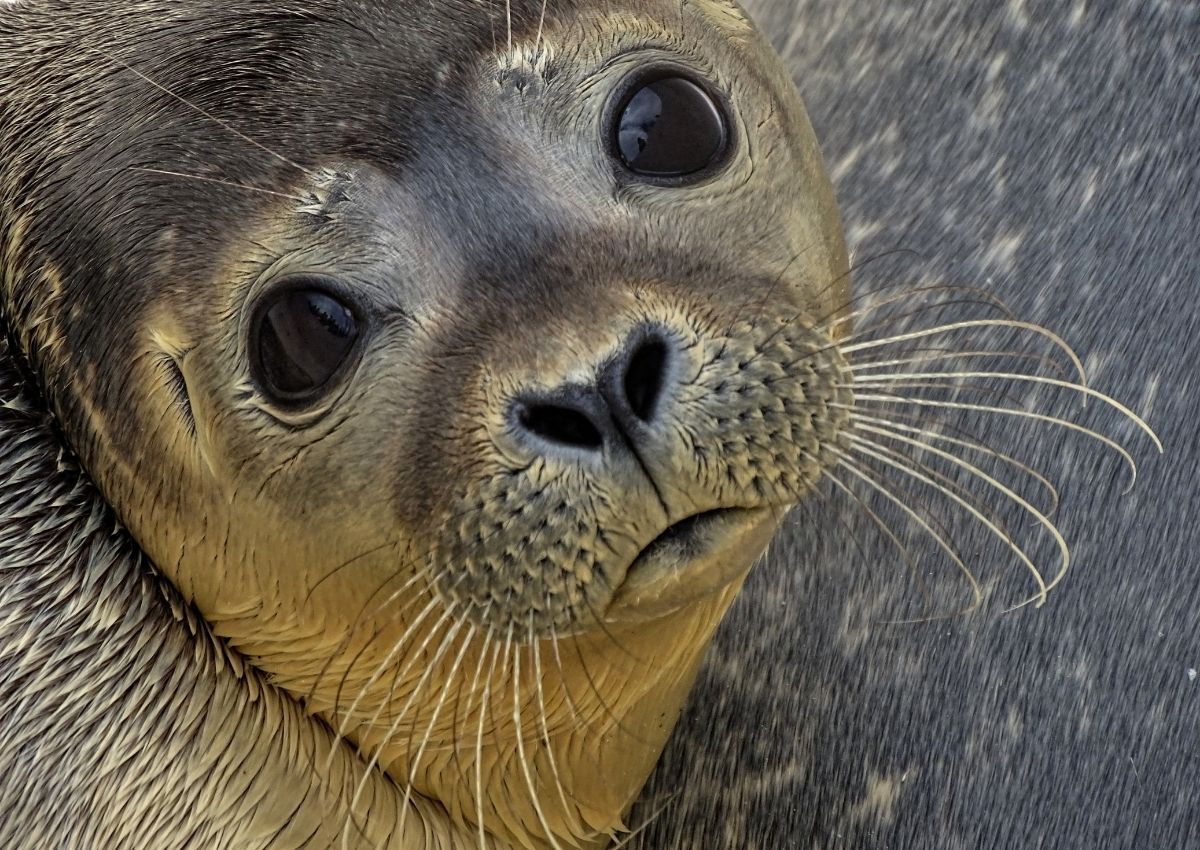 A teenager was bitten by a seal on Strand Beach in Cape Town on Saturday.

SEALS ARE WILD ANIMALS AND THE PUBLIC SHOULD NOT TOUCH THEM

According to information received by the City of Cape Town, a group of teenagers swam up to the seal to try and touch it, and subsequently, one of the teenagers was bitten on Saturday.

The City of Cape Town wants to remind the public that seals are wild animals. They are not to be fed, neither should anyone try to approach or touch them.

“Seals are wild animals. The public should not feed or touch them.”

It furthermore said the seal involved in the incident is now being monitored by the National Department of Forestry, Fisheries and Environmental Affairs (NDFFE).

“The monitoring is needed because the seal has become used to people due to various groups feeding it fish at Harbour Island and the Gordon’s Bay Harbour.”

The public is reminded that:

“The NDFFE and the City will continue to work together, along with other partners to find a positive solution for this particular habituated seal.”