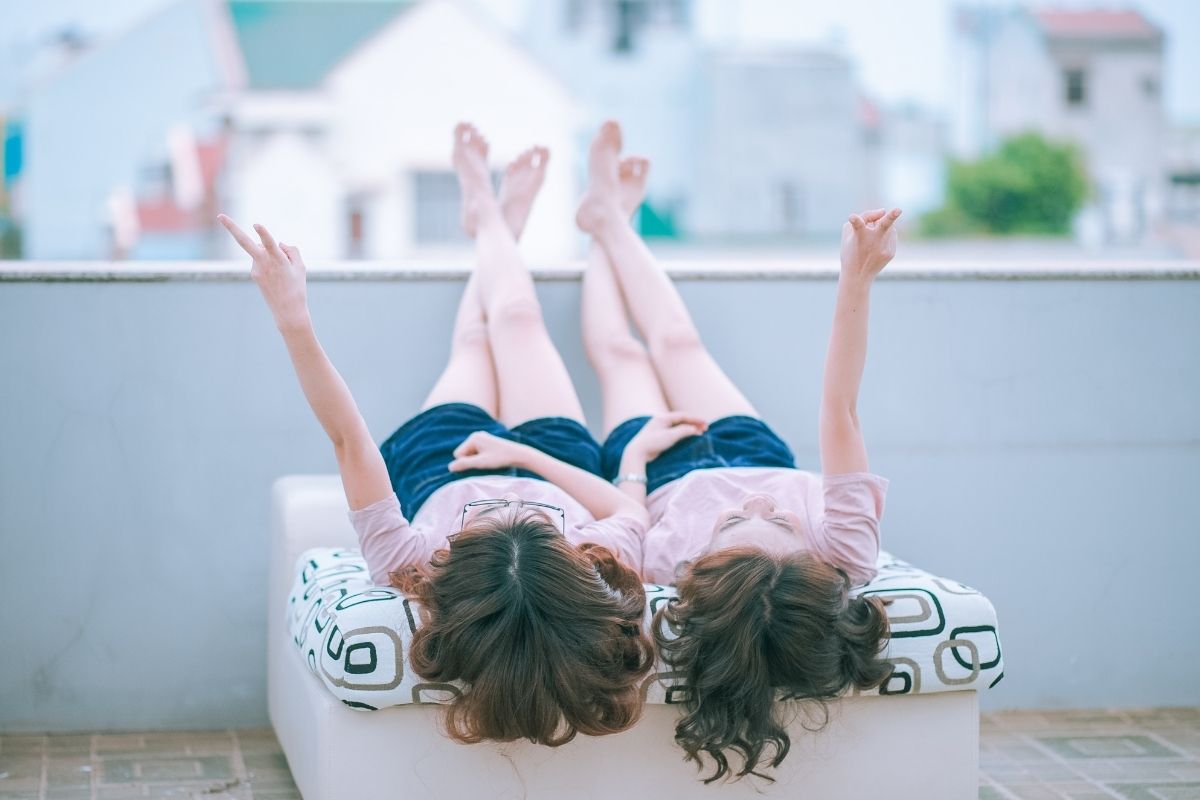 With the Tembisa 10 controversy being laid bare after months of speculation and fact-finding in a Independent Media report at a press conference this morning (27 October), for those dreaming of a big family, there are added factors to consider when trying to conceive either twins, triplets…or more!

Overall, it is estimated that nearly one in every 100 deliveries is a twin birth. Triplet, quadruplet and higher order deliveries occur much more seldom – only once in 10 000 deliveries.

Meanwhile, nearly half of the world’s twins are born in Africa, according to a 2020 study.

However, the publication states that before one starts coordinating outfits, it is important to understand how twins are conceived.

According to their research team, there are some circumstances — whether naturally occurring or gained through fertility treatments — that may make you more likely to have twins.

Factors that increase your odds of having twins naturally

It is a long-known fact that twins come in two kinds: identical twins and fraternal twins. Biologists call the former monozygotic twins and the latter dizygotic twins, and it turns out that genetics, age, height, weight and your diet can play a role in having twins or triplets.

“One reason for this may be hyperovulation, which is a situation where the body releases two or more eggs during ovulation — basically a requirement for having fraternal twins. And hyperovulation can be passed down in your DNA — from your mom’s genes or, interestingly, your dad’s”.

A 2006 study found that taller women seem to have a higher rate of having twins. This may sound a bit strange, but researchers credit a certain “insulin-like growth factor with this possibility”.

Another 2006 study on the maternal height factor potentially affecting the birth of twins found women who do not consume any dairy products give birth to twins at 1/5 the rate of women who do consume dairy.

“This may occur because women who eat dairy may be taking in extra insulin growth factor. The cows release this hormone into their milk and — when consumed — it may influence human reproduction. Note that this is just one analysis of the medical records of who’d given birth. And little research (if any) regarding dairy intake affecting twin birth rate has been completed since.”

A previous pregnancy — or previous multiple pregnancies — may increase your chances of having twins. In fact, women between the ages of 35 to 40 with four or more children are three times more likely to have twins than a woman under 20 without children.