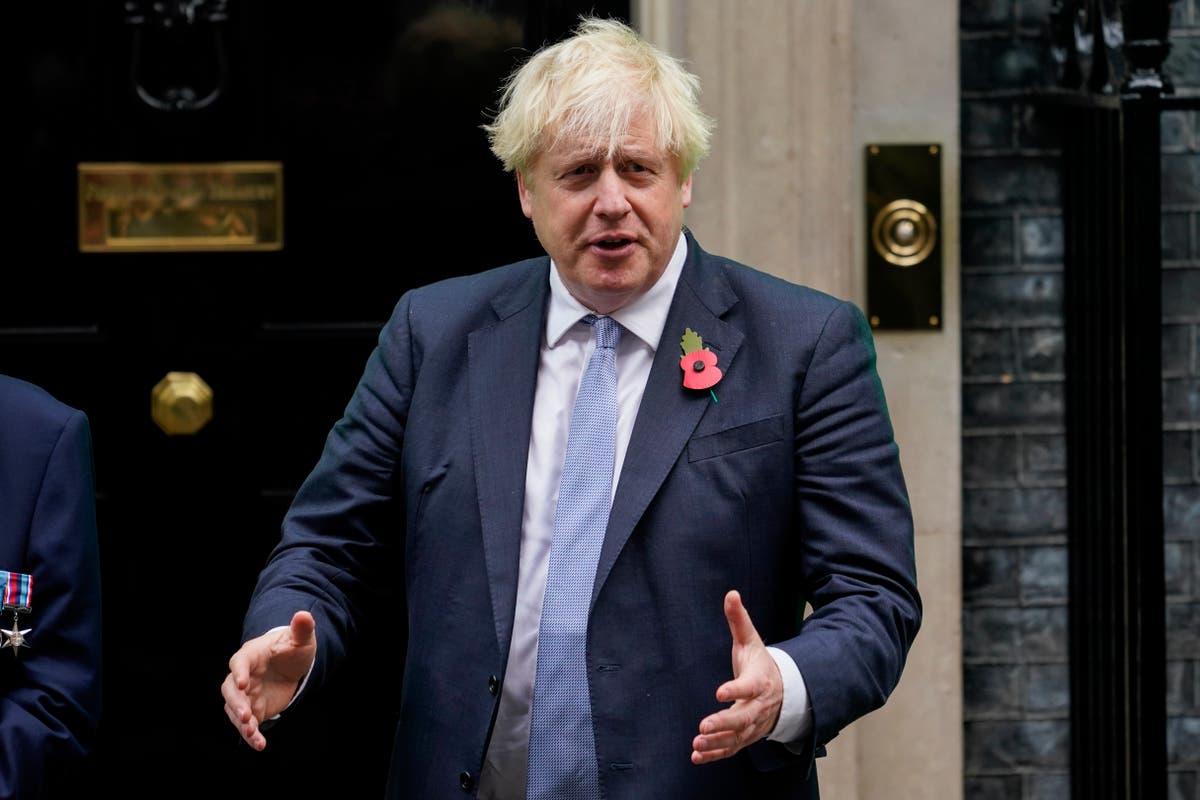 The Latest on the group of 20 summit taking place in Rome:

ROME — British Prime Minister Boris Johnson says the U.K. will donate 20 million doses of the AstraZeneca coronavirus vaccine to developing countries as part of efforts to share vaccines with countries that sorely lack them.

Johnson made the announcement as he arrived in Rome for a summit of Group of 20 leaders, which starts Saturday.

The U.K. says 10 million doses have been sent to the United Nations-backed COVAX vaccine-sharing program, and 10 million more will follow in the coming weeks.

They join 10 million doses that have already been delivered, and form part of Britain’s commitment to share 100 million doses with needier nations by mid-2022.

Johnson urged the club of economic powers to push to vaccinate the world by the end of 2022, saying that “our first priority as the G-20 must be to press ahead with the rapid, equitable and global distribution of vaccines.”

Britain and other wealthy nations have been accused of hoarding more vaccines than they need, while some countries, especially in Africa, have few or none. Former British Prime Minister Gordon Brown a World Health Organization health envoy, has urged G-20 nations to speed things up and airlift unused doses to the developing world.

The British leader also is hoping to focus the G-20’s minds on climate commitments as he prepares to host a U.N. climate summit in Glasgow, Scotland, starting Sunday.