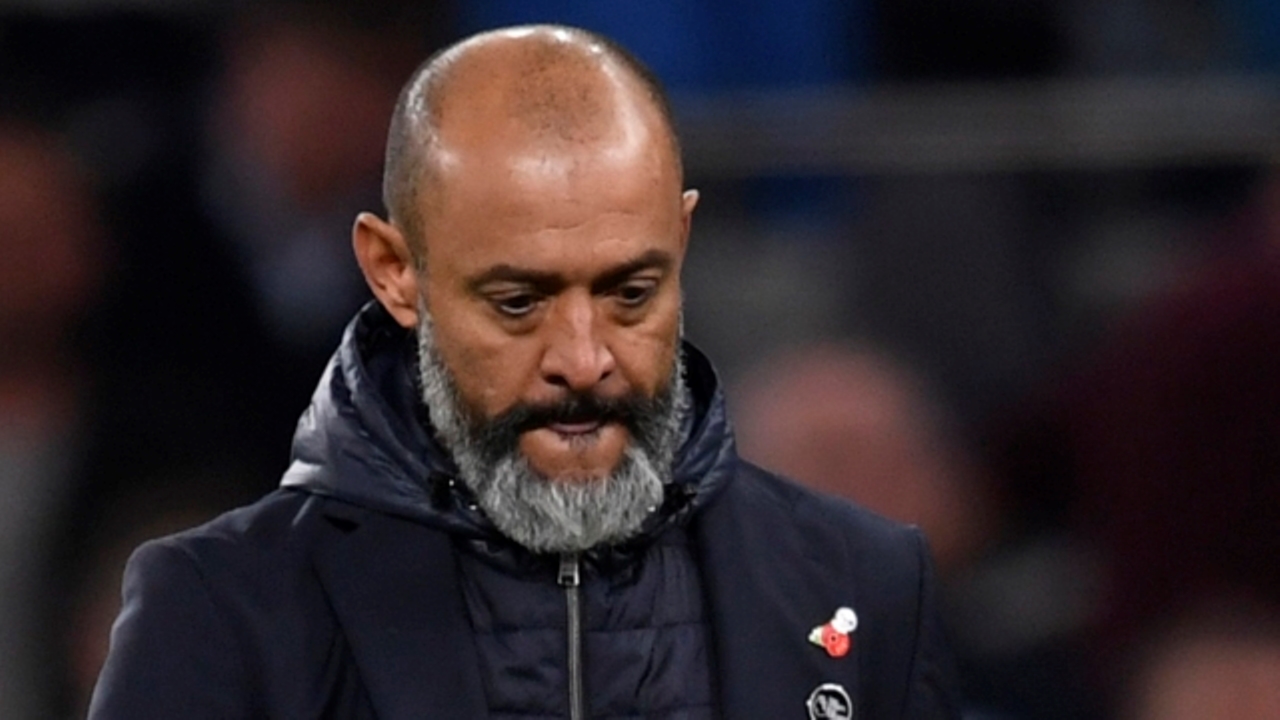 The decision comes after Saturday’s 3-0 home loss to Manchester United in which supporters vented their frustration.

Talks were held between chairman Daniel Levy and managing director of football Fabio Paratici over Nuno’s dismissal on Sunday. The decision was then communicated to Nuno at Tottenham’s training ground on Monday morning.

Nuno failed to maintain the promising start to the campaign in which he achieved the best start to a Premier League season for Tottenham, securing three wins from their opening three games. Since then, however, he has lost five of his 10 Premier League games.

After the September international break, Spurs went down 3-0 to both Crystal Palace and Chelsea before succumbing 3-1 at Arsenal, putting Nuno under further scrutiny.

Tottenham managed to scrape league wins over Aston Villa and Newcastle but then suffered a 1-0 defeat by Dutch outfit Vitesse, putting them third in their Europa Conference League group.

The Portuguese manager was appointed on June 30 following Jose Mourinho’s dismissal in April but he was not initially a candidate when he left Wolves at the end of last year’s Premier League season.