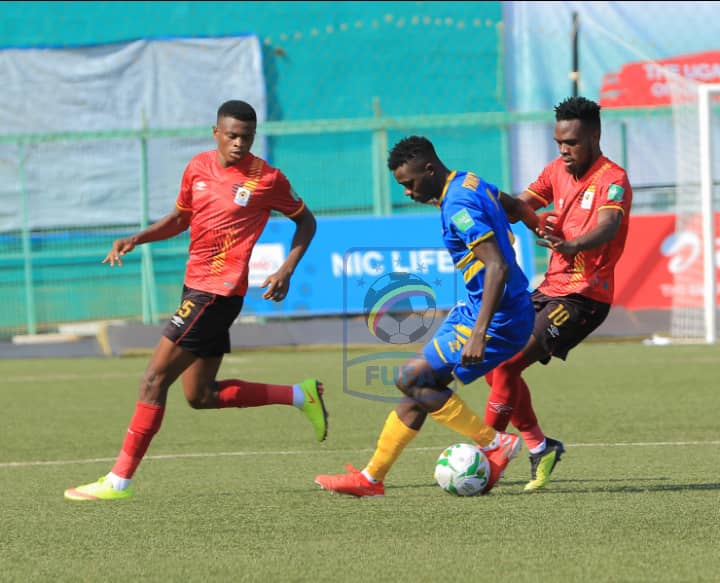 Uganda increased their chances of progressing to the next stage of the World Cup qualifiers for Africa after registering a 1-0 win over Rwanda to complete a double on Sunday afternoon.

Fahad Bayo scored the only goal of the Group E game with a powerful header in the 22nd minute for the Cranes at St Mary’s Stadium in Kitende.

The second-placed Cranes took their tally to eight points, two behind leaders Mali.

Rwanda are out of contention for a place at the World Cup final qualifying round.

Rwanda remain bottom of the group with just one point and cannot make it to the final knock out round even if they win their remaining two games.

All teams in the group have played equal four games each.

The Cranes completed a double over the Amavubi having defeated them by a similar margin in Kigali last week.

The result was much to the delight of the Cranes coach Milutin ‘Micho’ Sredojevic who made one change from the team that started three days ago.

Kenya have two points from four games in the group as they lost 1-0 at home also yesterday Sunday.

Only winner of each of the 10 groups for Africa will advance to the next and final knockout qualifying round which will see five teams from the continent making it to Qatar 2022 finals.