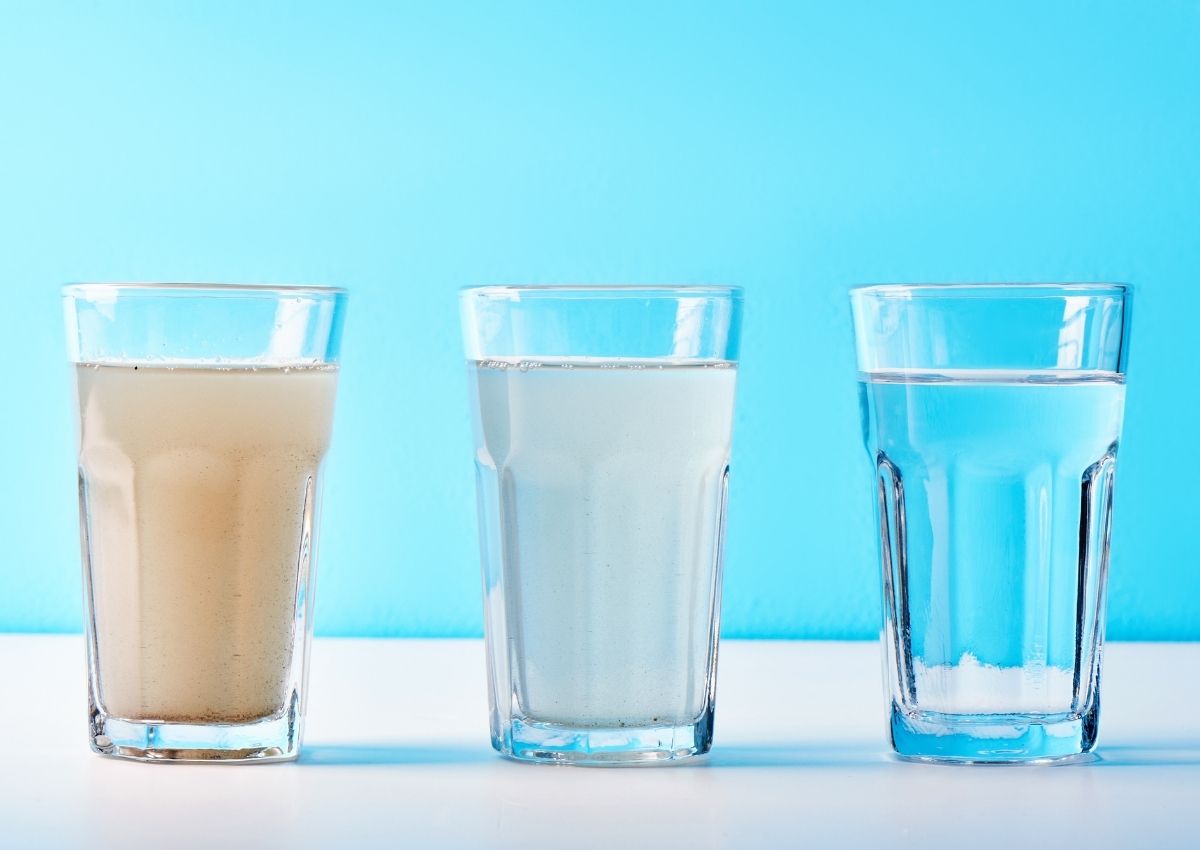 The Democratic Alliance (DA) has called on KZN’s CoGTA MEC, Sipho Hlomuka, to take urgent action over what it has labelled as the alleged “gross politicisation” of the deployment of water tankers along parts of the KwaZulu-Natal (KZN) South Coast.

“Shockingly, despite not having had water for almost 14 days, Protea Park residents have only received a water tanker once. This despite numerous requests by DA ward councillors, which have all come to nothing. Instead, the only feedback they have received is from water tanker drivers themselves, rather than senior officials, that they have been deployed to Gamalakhe, an ANC stronghold, to provide water,” Viranna said.

Viranna said there was “a complete breakdown in communication between the municipality and our ward councillors, with officials taking an ugly turn with obstructive and patronising messages towards councillors’ feedback requests”.

He said the municipality had also claimed that the water shortages were due to leaks.

“Our DA councillors have been to these areas. There are no leaks and there are no plumbers deployed to fix these so-called leaks. The DA regards this situation as unacceptable. There must be an equitable deployment of water tankers across all communities. The municipality also needs to be hauled over the coals for its lack of interest in helping so many residents,’ Viranna said.

Viranna invited residents to submit short testimonials, preferably in a video format to [email protected], outlining the effect that the water crisis is having on their lives.

“It is time that the people of Ugu stand together against government’s abuse and push back against systemic failures,” Viranna said.