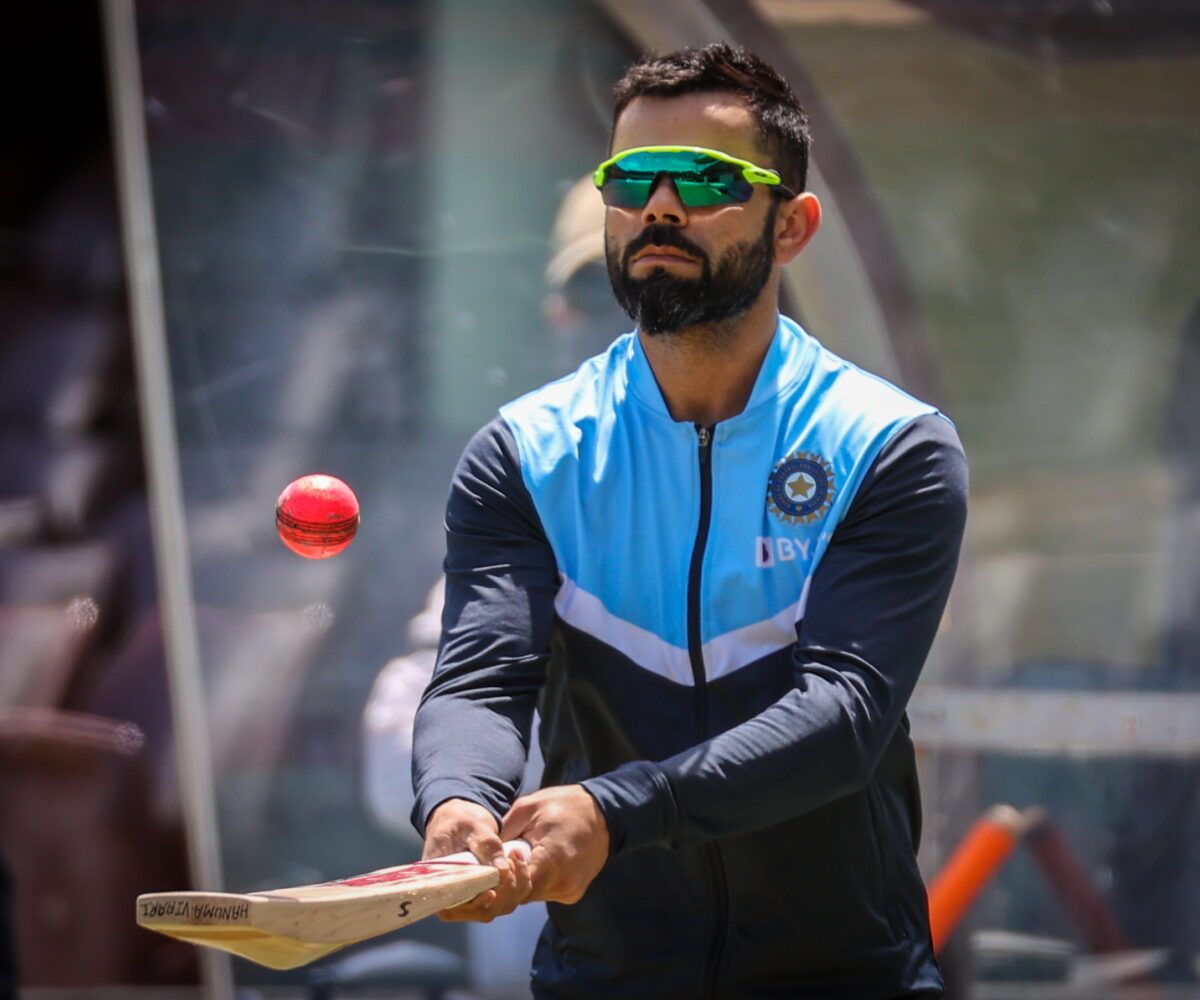 India captain Virat Kohli launched a blistering attack on his team’s critics on Saturday, blasting them as “spineless” and “pathetic”.

READ | WHO IS QUINTON DE KOCK? 10 THINGS TO KNOW ABOUT THE PROTEAS WICKETKEEPER-BATSMAN

Kohli was furious over the social media reaction to his team’s 10-wicket loss to arch-rivals Pakistan in the opening game of the T20 World Cup.

“There’s a good reason why we are playing on the field and not a bunch of spineless people on social media that have no courage to actually speak to any individual in person,” said Virat Kohli.

“It has become a social pandemic in today’s world, which is so unfortunate and so sad to see because this is literally the lowest level of human potential that one can operate at. And that’s how I look at these people.”

READ | QUINTON DE KOCK TO BE A FATHER IN EARLY 2022 – CONGRATULATIONS!

Kohli was particularly angry over the abuse aimed at India’s only Muslim player, fast bowler Mohammed Shami who played in the defeat.

“Attacking someone over their religion is the most pathetic thing that a human being can do,” said Kohli.

In an indication of the passion and controversy generated by the rivalry, India police arrested three Muslim students and a teacher for celebrating Pakistan’s crushing victory.

The arrests came after police launched an investigation into several hundred students who burst into celebrations in Kashmir following last Sunday’s match which was watched by millions across South Asia.

Anti-India sentiment is widespread and deep in Muslim-majority Kashmir, a Himalayan territory claimed in its entirety by both India and Pakistan.

Last weekend was the first time in 13 white-ball World Cup meetings that Pakistan had defeated India.

Since then, Pakistan have won two more games against New Zealand and Afghanistan to move to the brink of the semi-finals.

On Sunday, India play their second match against New Zealand.

“It’s been a long break for us. It’s been a lot of time waiting and just doing nothing, really, for us as a team,” admitted Kohli of the lopsided schedule.

“Now we’re just itching to go back on the park and be competing again and look to correct the things that didn’t happen well in the first game.”

Kohli will step down as captain of the T20 team at the end of the tournament as India look to add the 2021 title to their victory at the inaugural event in 2007.