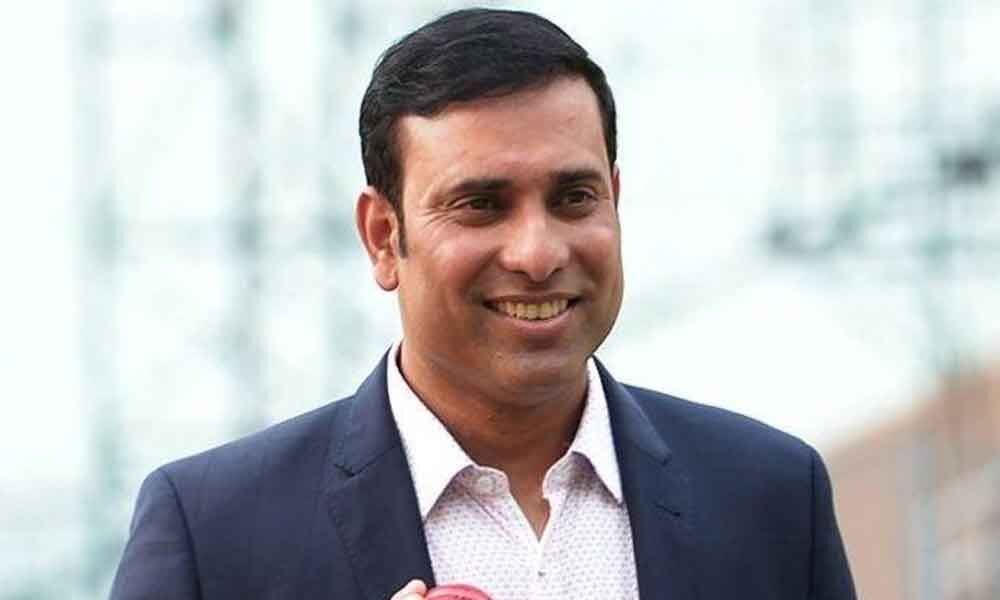 Former India batter VVS Laxman will be the next head of the National Cricket Academy (NCA), a senior BCCI official confirmed on Sunday. Laxman will take over from his former batting colleague Rahul Dravid, who was recently appointed as chief coach of the Indian team following the end of Ravi Shastri’s tenure, as reported by PTI on October 26.

“VVS Laxman will be the new head of NCA,” the senior BCCI official told PTI on the condition of anonymity.

It is understood that Laxman’s appointment will come into effect before the BCCI’s Annual General Meeting (AGM), scheduled to be held in Kolkata on December 4. Laxman had initially declined the BCCI’s offer as he was reluctant to shift base from Hyderabad as the NCA job will require him to stay in Bengaluru for a minimum of 200 days.

The two stalwarts of Indian cricket — Laxman and Dravid — will now work in tandem as the BCCI wants a smooth co-ordination between the India chief coach and the NCA head.

As part of his job, Laxman will also oversee preparations of the India U-19 and ‘A’ teams which are pathways to the senior level.