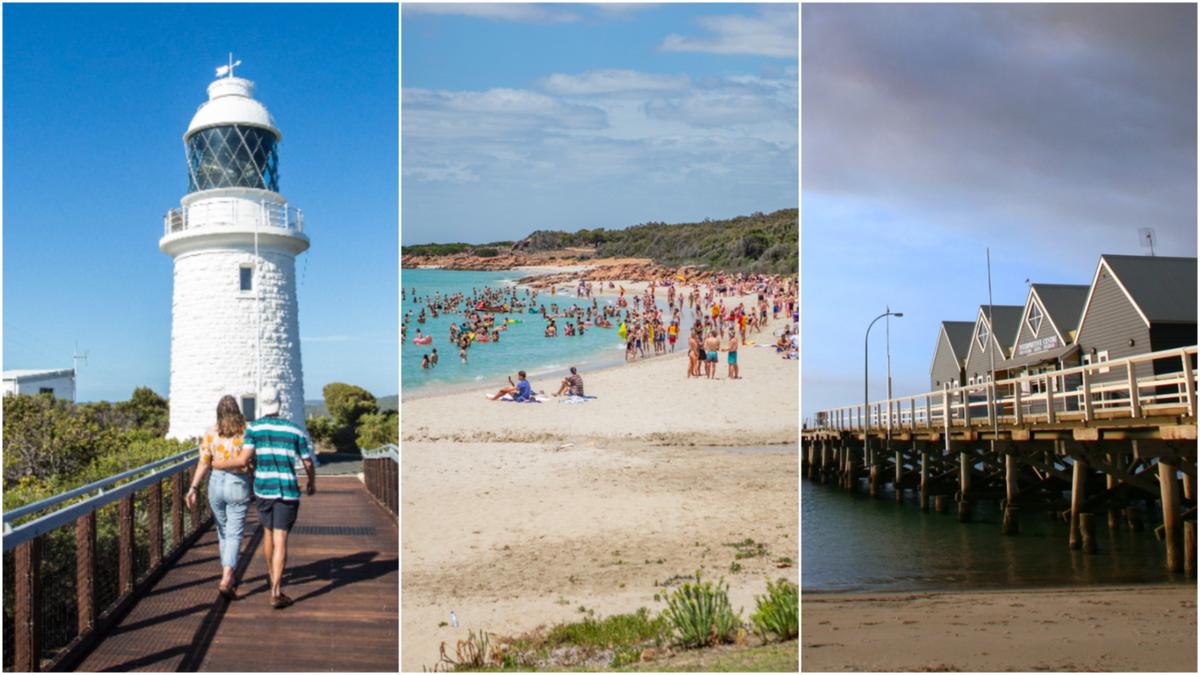 Among the locations of concern includes the Busselton Jetty and information centre as well as Cape Naturaliste Lighthouse.

The Meelup Beach carpark in Dunsborough was also added, as was Eagle Bay.

Cowaramup and Gracetown also have petrol stations and carparks on the list.

The exposure dates vary from December 21 to December 30.

All sites require people to monitor for symptoms unless advised otherwise by the Health Department.

It comes a day after a backpacker was arrested in Margaret River after flouting quarantine directions.

The accused attended the Perth Mess Hall event and was required to isolate for 14 days.

The man and his girlfriend were stopped by police on Tanah Marah Road and taken into hotel quarantine.

“As we know there were over 400 people at the Perth Mess Hall and not all of them came forward willingly,” he said.

Premier Mark McGowan had said some of them had even turned off their phone and were trying to avoid police and contact tracers.

Others added false phone numbers and contact information and couldn’t be traced.

Police are still looking for a number of close contacts linked to the backpacker who started the Perth Delta outbreak before Christmas.

Despite the virus making its way to the South West, Mr McGowan has not enforced restrictions in the region.

Only Perth and Peel are subject to mask mandates and nightclub and festival shutdowns.

Stay up to date with the latest exposure sites on the Healthy WA website.