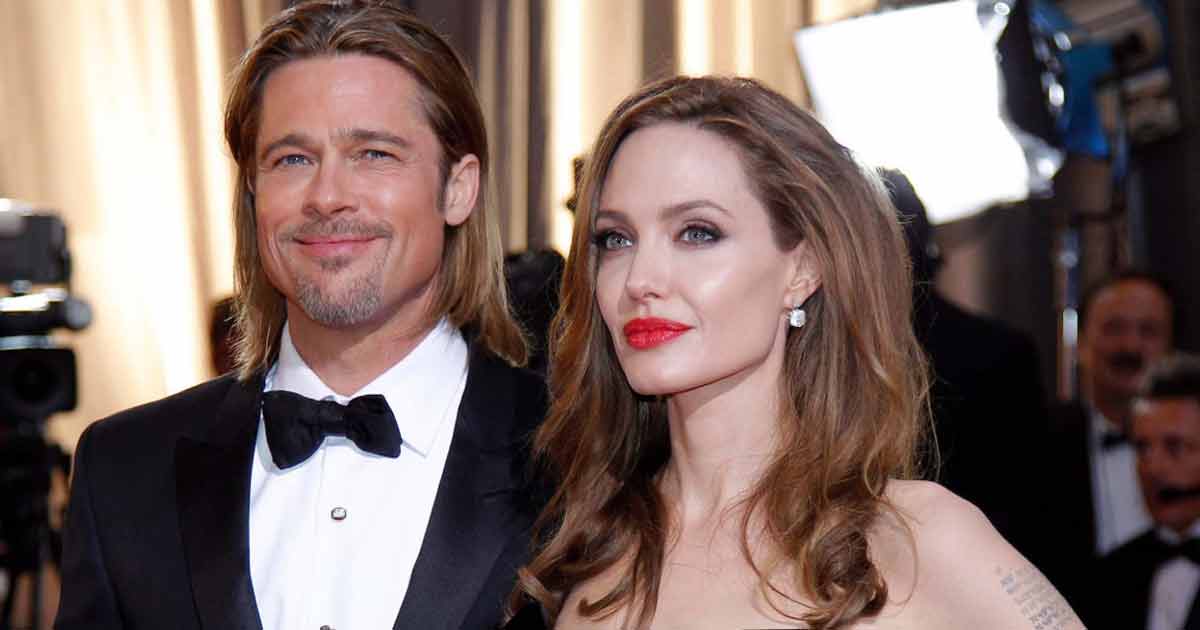 Actress Angelina Jolie is one of the most successful actresses in Hollywood. She has starred in several critically acclaimed and box office blockbusters. However, the 2015 film By The Sea was particularly turned out to be awkward in more ways than one. Scroll down to know why.

Angelina is not just an actress but has donned several hats throughout her career in the entertainment industry. She has also written and directed quite a few films. Among them is By The Sea wherein she starred alongside her then-husband, Brad Pitt.

Angelina Jolie’s directorial had intense argument scenes with Pitt but for her shooting s*x scenes were more difficult and weirder. Talking about it, the actress said to Entertainment Weekly, “It’s the strangest thing in the world to be lying n*ked in a bathtub with an iPad that’s showing you the shot outside, while your husband is at the door and you’re directing him to come in and make love to you. In front of a bunch of other men with cameras.”

The Oscar award winning actress conceded that Brad Pitt was more than a little protective of her. She said, “I couldn’t get out of the bathtub to get to the monitor because the director is n*ked,” she laughs. “We’re artists and want to be free, but Brad — it’s his wife. He was on towel duty. He’d hold the towel over me.”

Angelina Jolie further said, “Love scenes are strange anyway, but when you’re doing a love scene with a person that you really have s*x with? The only way to get through it was for us to all talk about the absurdity of it and make sure no one was feeling awkward… I’ve done s*x scenes. But this is obviously different. I almost wish every woman could have this experience.”

Angelina also hoped that her topless bathtub scene will give confidence to other women who have had a mastectomy. She said to New York Times, “The surgeries still allow you to be a woman. I hope other women — anyone who is worried about those issues and how [your body] can feel or look — can see that through [the scene]. I’m happy that they will be there if that answers something for them.”

Must Read: Robert Pattinson’s The Batman Utilizes Villains Zack Snyder Wished To Use In The DCEU