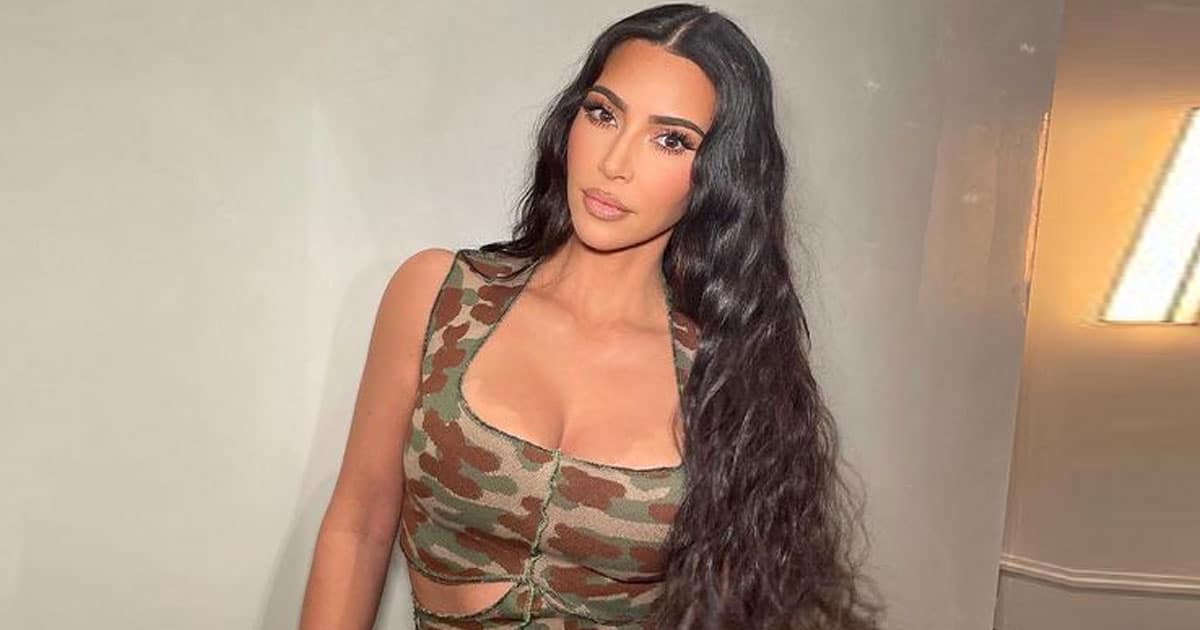 Kim Kardashian is one of the most known people in this world. She is also one of the richest women and recently became a billionaire, as per the reports online. The Keeping Up With the Kardashian star runs her own business of fashion and makeup, which earns her big bucks, and along with the Kardashian surname, she is no less than any other celebrity. From her s*x tapes becoming a controversy to learning law to help people in prison who are wrongly accused, Kim K has come a long way.

However, there was a time when even the American TV personality had a different attitude, especially when it came to paparazzi, way before she became a mother and had her four kids, North, Saint, Chicago and Psalm with Kanye West.

Paparazzi following celebrities wherever they go is something we are all familiar with, and moreover, many famous people try to hide from the sight of the cameras. But that wasn’t the case for Kim Kardashian, who once opened up about wanting attention from the paps. In a video shared by her some time ago, Kim sat with her friend Jonathan Cheban and said, “When I was living on Robertson [Boulevard], it was like paparazzi central. I was living right behind Kitson.”

“And every time I’d go to the gym or go eat, every paparazzi would ask me questions and I would be like: ‘Hey guys!’ Like, I so wanted the attention,” Kim Kardashian added with a laugh. To this Cheban said, “She was doing walking interviews! I was like: ‘What are you doing?!’” As per one report, Kim also revealed at the KUWTK reunion that she used to go to certain spots around the neighbourhood where she knew the paparazzi were.

“I would stop off at Robertson’s, I would stop off at the Ivy to pick up something to go, even if it was some bread to go. I think I can talk about it because it’s so funny. I think people need to be more honest about those moments in life when you’re just super desperate and want that”, Kardashian shared.

It has been several years since, and now Kim Kardashian has different priorities like her kids and her work. Along with that, her sisters, Kourtney Kardashian, Khloe Kardashian, Kris Jenner, Kylie Jenner, Kendall Jenner, and the rest of her family. It takes a lot of effort to open up about things from your past and more effort to joke about herself and the Kardashian-Jenner clan as she did in her SNL monologue. Read more on Koimoi.

Must Read: Dave Bautista & Jason Momoa Talk About Their Iconic First Meeting: “We Both Geeked Out On Each Other”