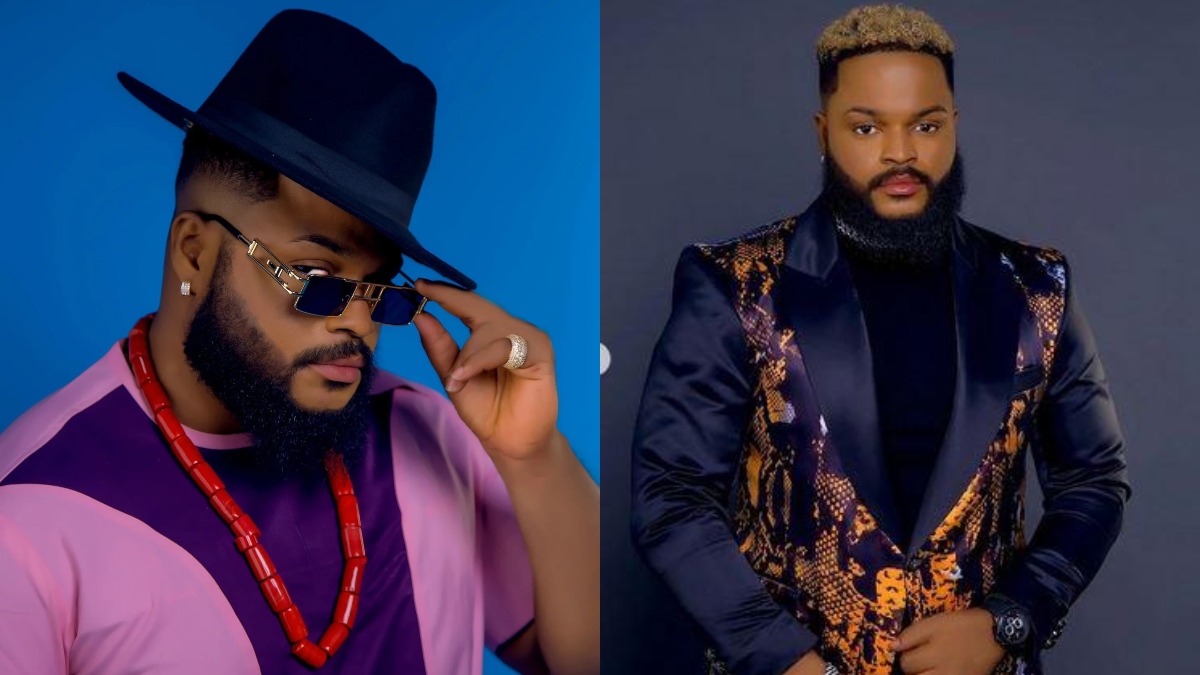 The winner of Big Brother Naija ‘Shine Ya Eye’ Season 6, Hazel Onou better known as Whitemoney has promised to release a single before the end of the year 2021.

The 29-year-old announced his readiness to go into full-time entertainment and business and said his new single will feature veteran Nigerian singer, Duncan Mighty.

He said, “I am focusing on doing businesses, and I want to do full-time entertainment too. I will drop a single before the end of the year, and it will feature Duncan Mighty. Although I have not reached out to him about it, however, I am using this medium to make my plans known.”

Speaking about his love life, Whitemoney said he has never had a girlfriend or any serious relationship since 2015. He added that it was now tougher to find true love since he won the N90m grand prize:

“My singleness is now worse since I got out of the house because every woman now tells me, ‘Oh Whitemoney, you know I’ve been there for you. So if there’s love in the market, I’ll buy it. I have been single since 2015, and I’ve never had a girlfriend or any serious relationship since then. My time on the Big Brother Naija show helped me learn how to talk to and know women more and better,” he said.

However, the reality TV star said he was flattered by the love Nigerians showered on him while in the reality show, saying it was the first time he saw them coming together for just one person’s success.

The post Whitemoney Promises To Drop A Single Before The End Of The Year by Seun Bankole appeared first on News Central TV | Latest Breaking News Across Africa, Daily News in Nigeria, South Africa, Ghana, Kenya and Egypt Today..