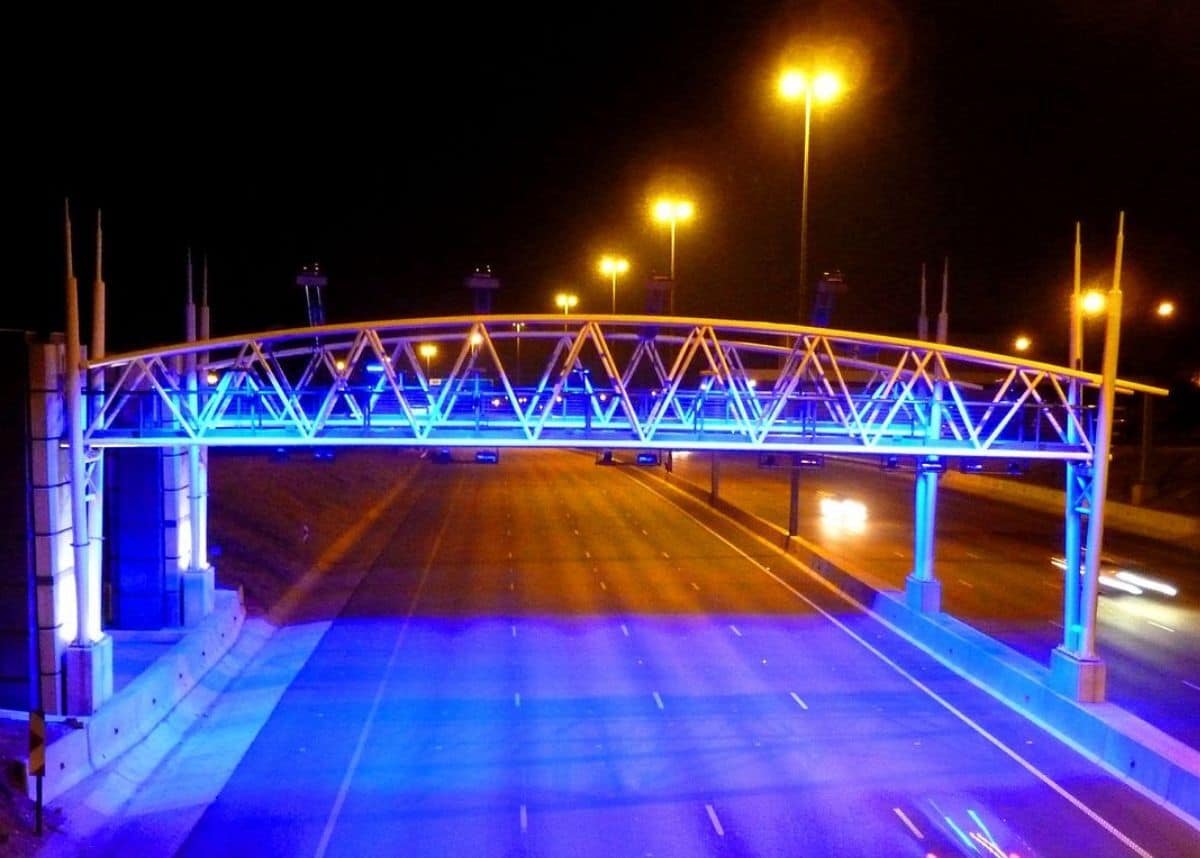 A report released by SANRAL this week has confirmed that the revenue generated by e-tolls has declined by more than 30%. The figures, which were also analysed by the Organisation for Undoing Tax Abuse (OUTA), show that compliance levels in Gauteng have now dropped even lower than previously estimated.

How many people are paying for e-tolls? Not a lot…

The unpopular gantries have been in operation for the past eight years, but they have been more trouble than they are worth. Motorists realised that the consequences for refusing to pay their fees were as good as non-existent, and mass demonstrations of civil disobedience have rendered e-tolls useless.

It was previously thought that only 20% to 25% of road users bothered to pay for e-tolls. But OUTA now believe that figure has plummeted to 15%, after SANRAL reported losing more than R200 million on the plazas last year

#OUTA‘s latest evaluation shows #etolls revenue further declined by 31% from R660m (2020) to R453m (2021). We estimate compliance at below 15%. This would also suggest they are now collecting less than the cost of collection, if the past payments to #ETC are anything to go by. https://t.co/u0nj907C1c

SANRAL CEO Skhumbuzo Macozoma has also been on hand to evaluate the state of the Gauteng Freeway Improvement Project (GFIP). Needless to say, he has been left underwhelmed and unimpressed by these developments.

Macozoma acknowledged that ‘people power’ had proven to be a decisive factor in the ongoing demise of e-tolls, But, despite this data, it seems that the controversial payment scheme won’t be scrapped any time soon.

“E-tolls are the only SANRAL toll route that receives a government grant to offset the discounts on tariffs instituted in response to public opposition to tolling on Gauteng freeways. Road users’ ongoing refusal to pay e-toll fees on the GFIP continues to have a negative financial impact on SANRAL.” | Skhumbuzo Macozoma