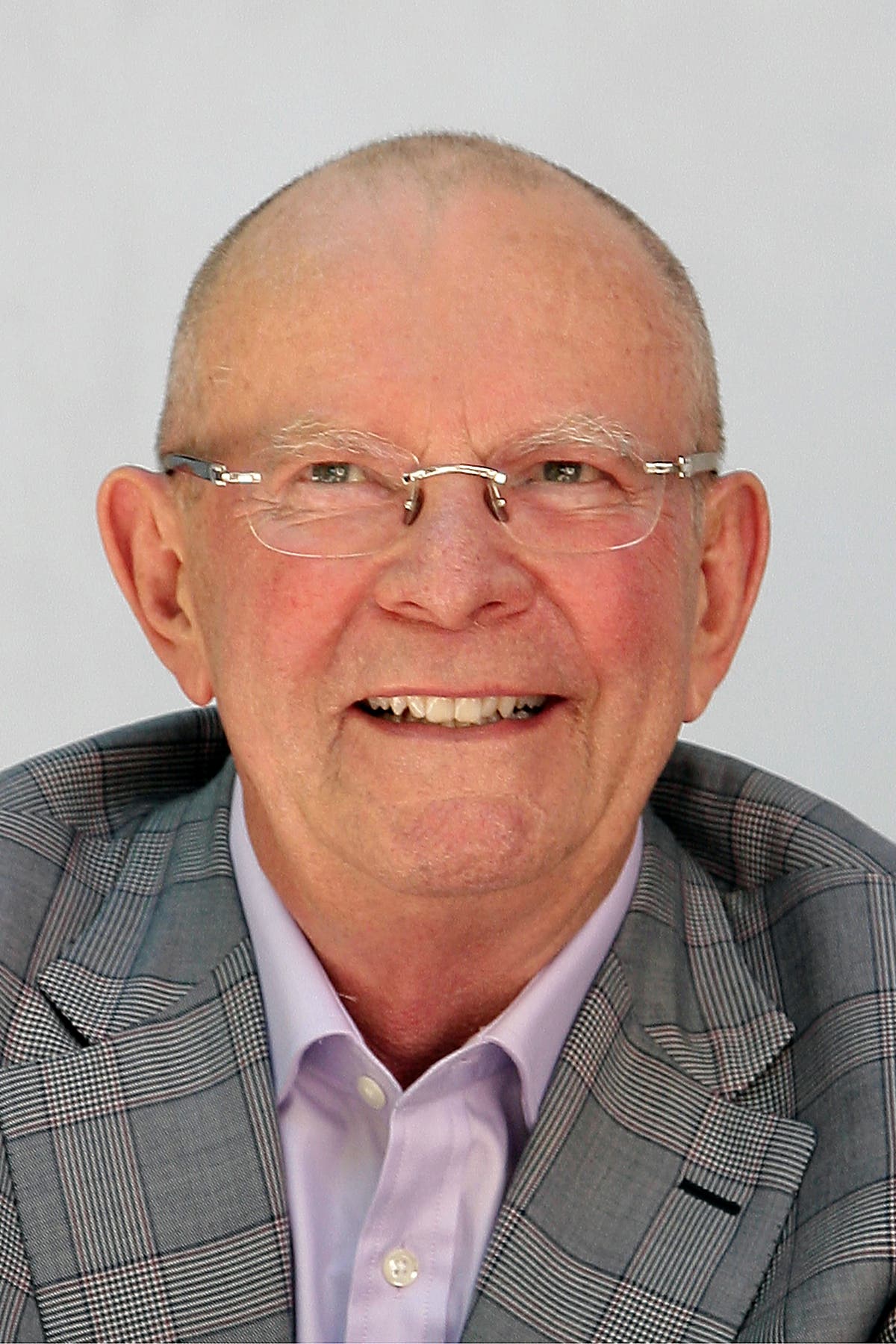 Wilbur Smith, a bestselling author who wrote dozens of adventure novels, has died at age 88.

Smith died unexpectedly at his home in Cape Town South Africa on Saturday, his office said in an obituary posted on the website wilbursmithbooks.com. A cause of death was not provided.

Smith was born in 1933 in Northern Rhodesia — now Zambia — and set many of his stories in Africa, where he grew up on a cattle ranch and hunted game.

His first novel, “When the Lion Feeds,” was published in 1964. Its main character is the son of a ranch owner in South Africa who fights in the 1879 Anglo-Zulu War, becomes a gold mine owner and starts a stock exchange in Johannesburg The book introduces the Courtney family, whom Smith continued to write about in subsequent novels that spanned several centuries, including the apartheid era in South Africa.

He published 49 novels in total that sold more than 140 million copies worldwide, according to his office. His novels “Gold Mine” and “Shout at the Devil” were adapted for movies.

“His knowledge of Africa, and his imagination knew no limitations,” Kevin Conroy Scott, his literary agent, said in a statement included with the online obituary.

Kate Parkin, with publisher Bonnier Books UK, said Smith left behind books that have yet to be published and outlines for future stories.