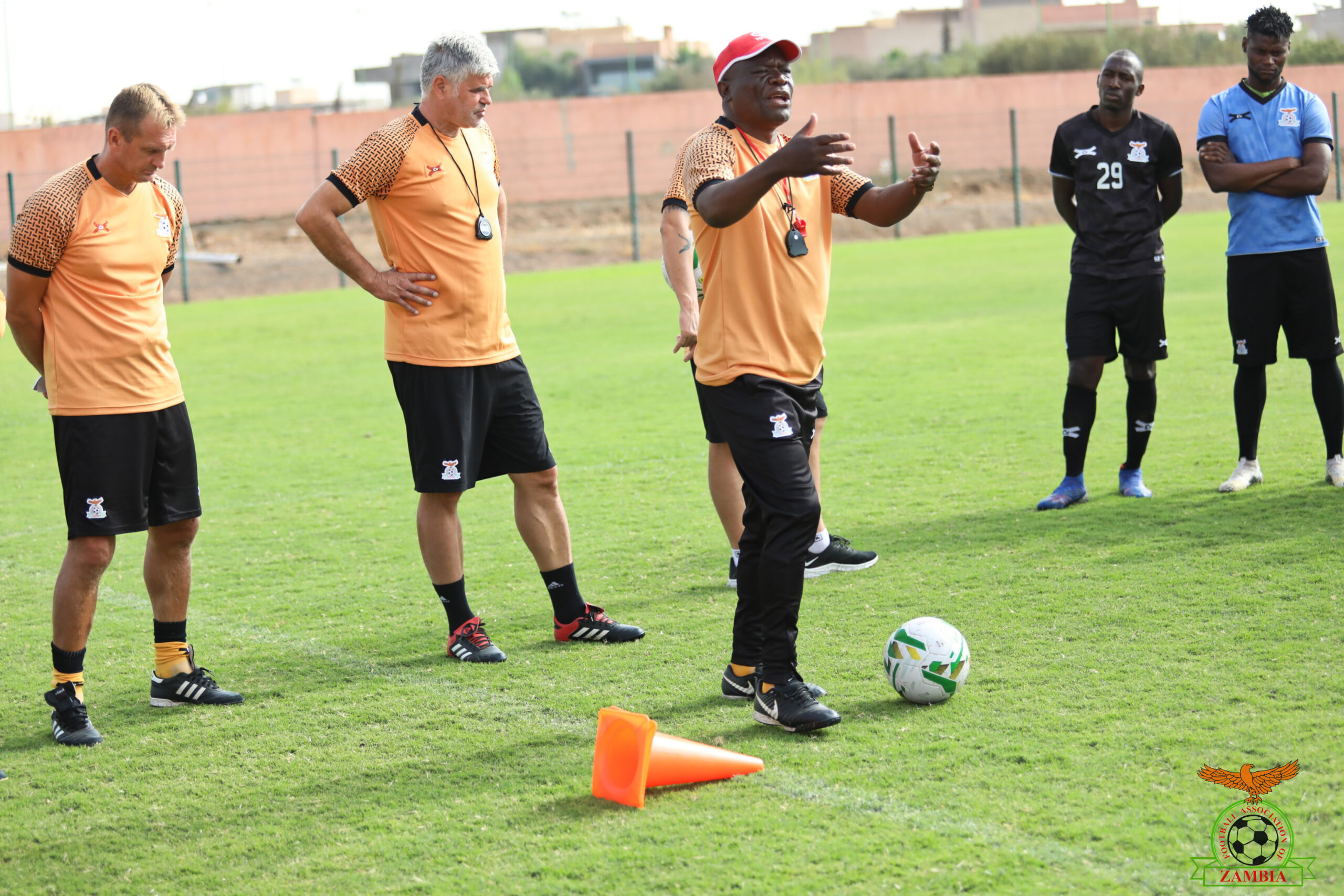 Ahead of the matches against Mauritania on November 13 and Tunisia three days later, interim coach Beston Chambeshi has invited 20 players for camp training .

Chambeshi has recalled striker Alex Ng’onga of Nkana for the first time since 2018.

Nkwazi goalkeeper Charles Muntanga has also been recalled to the squad.

FAZ says foreign-land based players will join the squad in the final week of the actual game against bottom-placed Group opponents, Mauritania.

Zambia will welcome Mauritania at National Heroes Stadium before travelling to Tunisia three days later to wind up the Group B qualifiers.

Chipolopolo are out of the running for a place in the final qualifying round of the World Cup finals having collected four points from four games, three points behind second-placed Equatorial Guinea and a distant sic points from leader Tunisia who secured the ticket to the next stage.