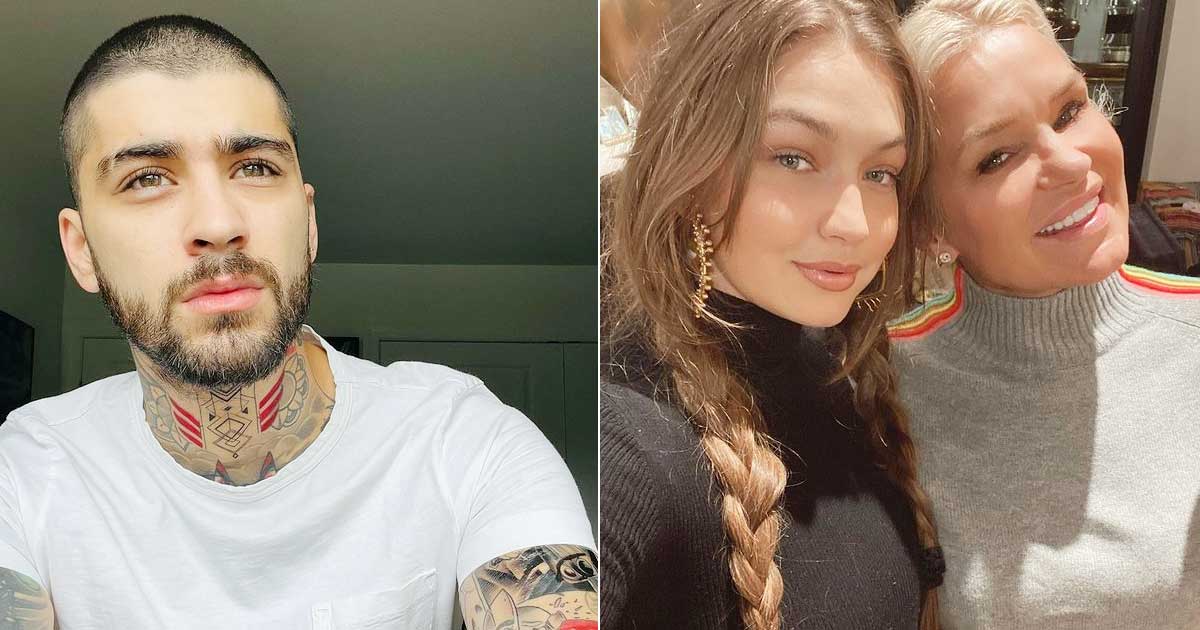 Singer Zayn Malik and supermodel Gigi Hadid reportedly parted ways after being in a relationship for two years. Their alleged break-up came after Gigi’s mother Yolanda Hadid filed a complaint against the singer alleging that he had struck her.

Reportedly, the former One Direction singer has pleaded no contest to charges that he harassed his girlfriend’s mother during a violent argument at the family’s home outside Philadelphia. The alleged incident is said to have occurred on September 29.

Now a court document, which has been sourced by AP, reveals that Zayn Malik engaged in “continuous cursing” at Yolanda Hadid and called her an “f——— Dutch sl*t”. He also alleged to have told her to stay away from his daughter.

The documents, which are filed at Bucks County, also alleged that Malik told Gigi to “defend your partner against your f——— mother in my house.” The singer was also said to have engaged in physical violence with a man, whom TMZ identified as a security guard, who was also at the house.

As per the report, Zayn Malik has sought a plea to four summary counts of harassment Wednesday. This means he has not pleaded guilty but accepted the punishment. He has received a judgement to attend 90 days of probation on each count, or nearly a year total. Moreover, he must also complete an anger management class and be screened for and “if approved,” complete a domestic violence program.

The judgement also directs Malik to have no contact with Yolanda Hadid or the man and the probation will be lifted only if the singer satisfies all the conditions.

Previously, Zayn Malik took to Twitter addressed the charges filed by Yolanda Hadid. He wrote that he “agreed to not contest claims arising from an argument I had with a family member of my partner’s who entered our home while my partner was away several weeks ago.”

He also called this as ‘a private matter’.